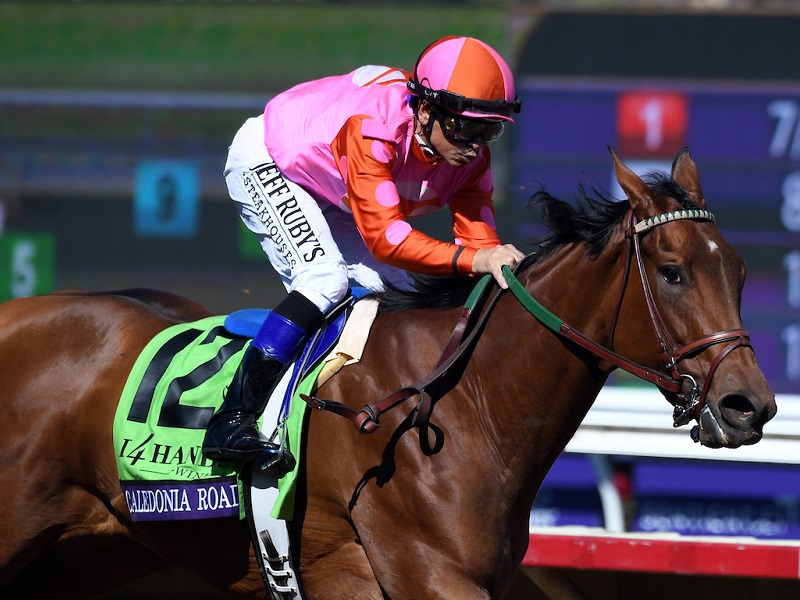 Trained by Ralph Nicks and ridden by Mike Smith, Caledonia Road covered the 1 1/16 miles on a fast main track in 1:45.05. It was the second win in three career starts for Caledonia Road, a Florida-bred daughter of Quality Road.

The victory was the ongoing record 26th for Smith in the Breeders’ Cup and third in the Juvenile Fillies. Previously, he had won with Stardom Bound (2008) and Songbird (2015). For Nicks, it was his first Breeders’ Cup victory from three starters.