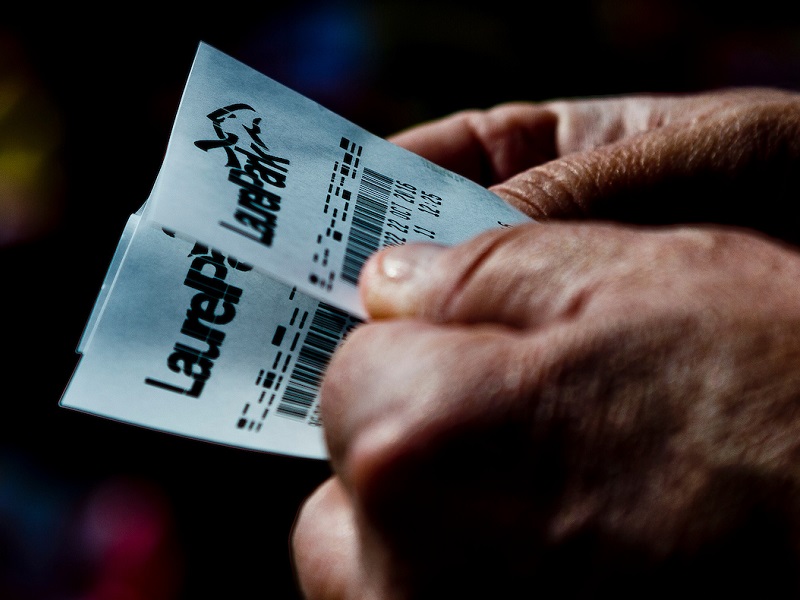 LAUREL, MD – A continuation of extreme cold temperatures in the Mid-Atlantic region has caused the Maryland Jockey Club to cancel live racing for Friday, Jan. 5.

Forecasts call for a high of 19 degrees on Friday with lows in the single digits and winds gusting to 19 mph.

M M G Stables’ multiple Grade 3 winner El Areeb is entered to make his 4-year-old debut in the Dave’s Friend with Trevor McCarthy named to ride for the first time in Maryland since being injured in a May 2016 spill at Monmouth Park.

New to the field is Bruce Golden Racing’s Great Stuff, a gelded 6-year-old son of 2009 Florida Derby (G1) winner Quality Road who finished fourth last out beaten less than a length in the six-furlong Gravesend Handicap Dec. 23 at Aqueduct for trainer David Jacobson.

A field of 13 is set to line up for the Thirty Eight Go Go including newcomers Sky Flower and Street Surrender, not originally entered Dec. 30. Ronald Clark’s Sky Flower is coming off a runner-up finish in the Tiffany Lass Stakes Dec. 26 at Fair Grounds, while West Point Thoroughbreds’ Street Surrender is making his first start for trainer Graham Motion after winning four of 10 starts in California last year topped by the Southern Truce Stakes in July.

Leading the returning group is James Courtney’s 8-year-old homebred Power of Snunner, the 124-pound highweight who owns nine wins and $576,310 in purse earnings and has finished in the top three in 28 of 34 career starts. The three-time stakes winner was second in both the Doubledogdare (G3) and Bayakoa (G3) in 2016.

Multiple stakes winner Winter; Grade 1-placed Line of Best Fit, winner of the Shine Again Sept. 9 at Laurel who was third in the Willa On the Move last out; 2016 Parx Oaks winner Miss Inclusive; Going for Broke, second to Songbird in the Alabama (G1) and beaten a neck by Carina Mia in the Shine Again at Saratoga; Tiz Rude, a winner of two straight and four of seven 2016 starts; Indian Paint, Bishop’s Pond, Crimson Frost, Julerette, Chic Thrill and Trace of Grace are also entered.