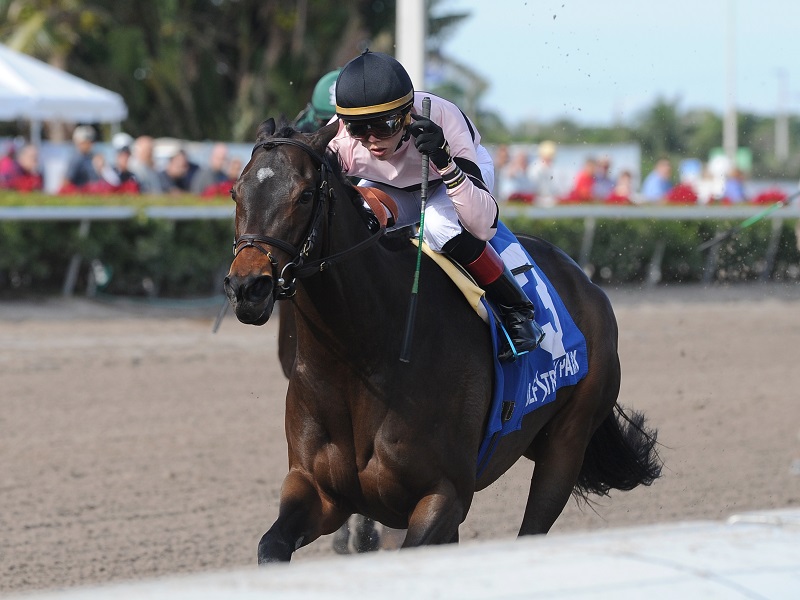 The 12-race program begins at noon with the Royal Delta the 11th race on the card.

Lewis Bay, who led gate-to-wire Dec. 16 to win the Rampart (G3) by 1 ¼ lengths over Curlin’s Approval, is the 5-2 morning line favorite while Curlin’s Approval is at 3-1. Verve’s Tale, a graded-stakes winner trained by Barclay Tagg, is 6-1 and will be making her first start since finishing third at Aqueduct Dec. 2 in the Go for Wand (G3).

There was no single winner in Sunday’s Rainbow 6. Multiple winning tickets returned $1,445.90.

The Hal’s Hope will be part of a Saturday program that includes the Texas Glitter and Melody of Colors.