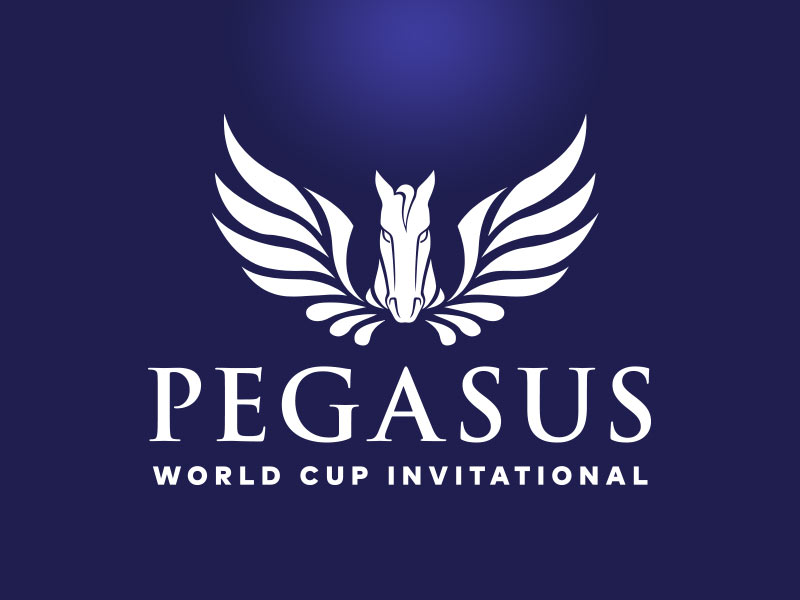 Hallandale Beach, FL. September 18, 2018 - The Stronach Group, owners of the Pegasus World Cup, announced today an exciting new element to what has become, in just two short years, one of the premier events on the Thoroughbred racing calendar.  The Pegasus World Cup 2019, to be held on January 26, will be adding a Grade 1 turf stakes to this year’s race-day festivities.

“The appetite for a turf race is strong and the decision to include a premier turf race is part of the ongoing evolution of the Pegasus World Cup,” said Belinda Stronach, Chairman and President, The Stronach Group. “We are excited to expand this event for both horse owners and fans, adding to what is already an incredible day of entertainment and world-class racing at Gulfstream Park.”

“As an international owner I am thrilled that the Pegasus World Cup will include a turf race,” said John Magnier, Founder, Coolmore. “Coolmore, like The Stronach Group, believes in growing our sport and there is no better way to do that than to provide a new platform to showcase the world’s best Thoroughbreds.”

Blending entertainment, innovation and Thoroughbred horse racing like no other event of its kind, the Pegasus World Cup has captured the attention of the racing industry, celebrities and fans from around the world. Past winners include Arrogate, the Horse of the Year for 2017 and the top earning Thoroughbred of all time, and 2018 Horse of the Year, Gun Runner.

Tickets for the 2019 Pegasus World Cup will be available at www.pegasusworldcup.com starting October 1.