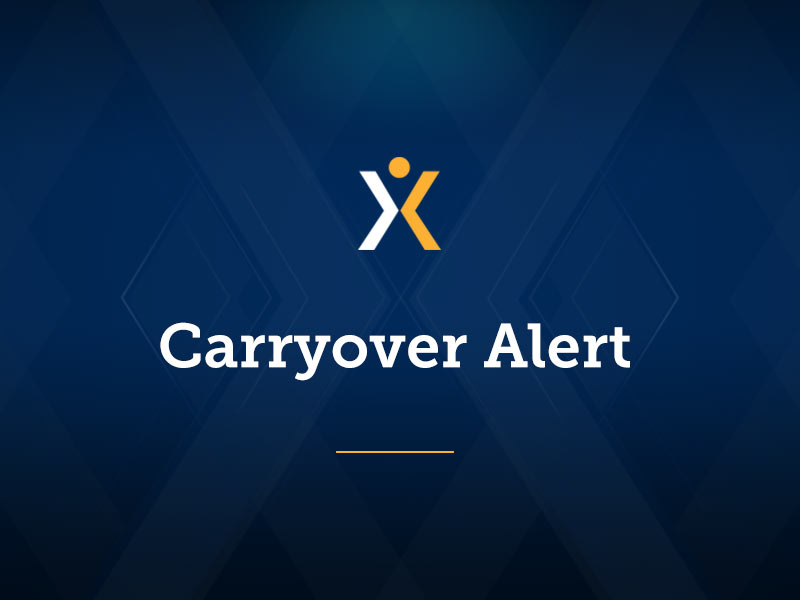 A consolation payout of $655 was awarded to bettors who had five of six winners in the Pick 6.

When live racing resumes on Wednesday, the Pick 6 will begin in Race 4 with an approximate post of 1:47 p.m.

The day's feature race will be a New York-bred allowance optional-claiming event for 3-year-olds and up going six furlongs carded as Race 8.