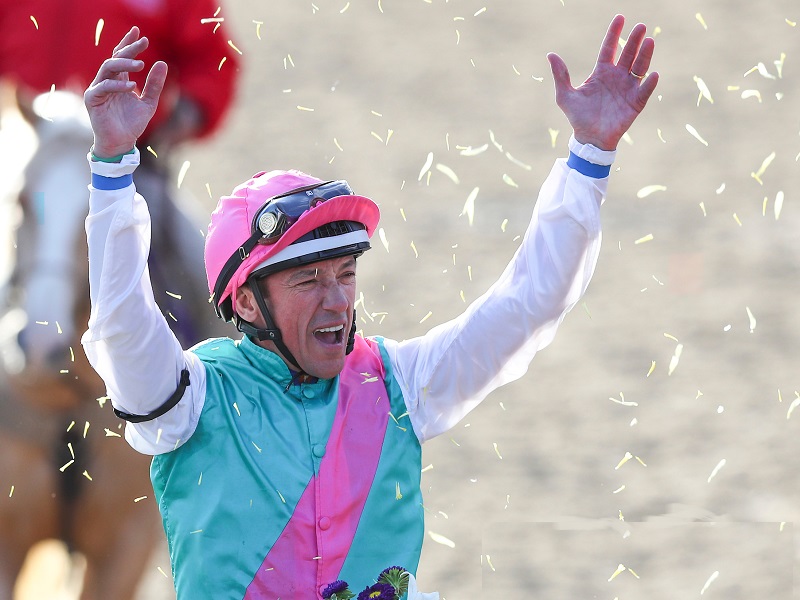 Gulfstream Park Spanish analyst and announcer Pedro Casella confirmed with trainer Fausto Gutierrez Thursday afternoon that Dettori will ride the 3-year-old son of Point Determined who is undefeated in 14 races.

“He’s really interested to ride,” Gutierrez said. “He will be arriving that week [of Pegasus].”

Kukulkan is scheduled to breeze twice in Mexico before leaving Jan. 17 for Gulfstream.

For more information and tickets for the Pegasus World Cup, go to Pegasusworldcup.com.