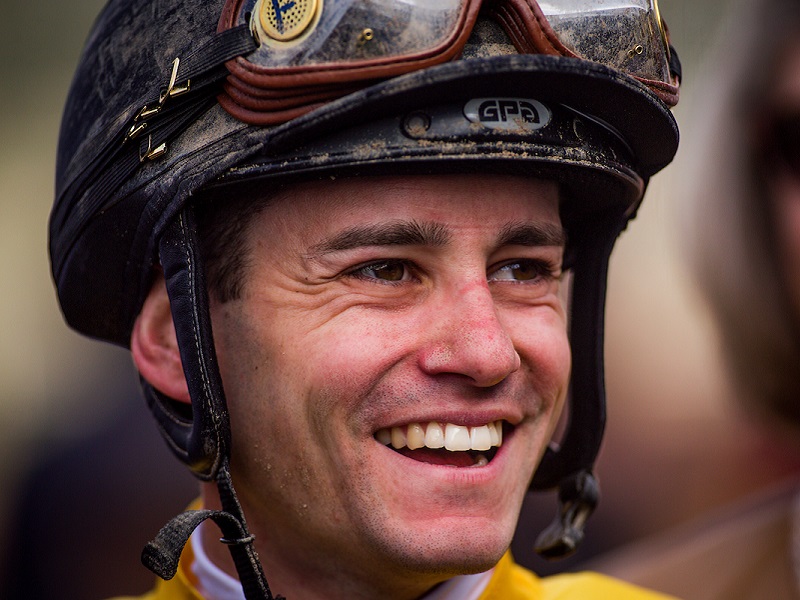 Prat, 26, moved from his native France to Southern California full-time at the end of 2014 and has won riding titles at Santa Anita and Del Mar. He owns two career Breeders’ Cup victories, including Battle of Midway for WinStar in the 2017 Dirt Mile (G1). Earlier that year, Battle of Midway ran third in the Kentucky Derby (G1).

“Just in talking to the connections, and I talked to Elliot a little while ago, we had discussed Flavien,” Pletcher said. “We had success with him, winning the Breeders’ Cup with him on Battle of Midway. We thought he’d be a good fit, so we decided to go with him.”

Audible has been ridden by Hall of Famers Javier Castellano and John Velazquez in his eighth-race career. Velazquez was aboard for both his maiden win and the Florida Derby, while Castellano has been up for three victories including the Holy Bull (G2) and Cherokee Run Stakes last year.

Velazquez has the call on 2017 Clark Handicap (G1) winner Seeking the Soul in the 1 1/8-mile Pegasus, while Castellano is named on 2018 Breeders’ Cup Dirt Mile (G1) winner City of Light.

“[Audible has] had success with both Johnny and Javier,” Pletcher said. “Flavien seems to be riding in really good form. We thought he’d fit him well.”

Pletcher said Audible exited Saturday’s five-furlong breeze in 1:00.98 at Palm Beach Downs in good order. It was his third work since finishing second by a half-length as the favorite in the Harlan’s Holiday (G3) Dec. 15.