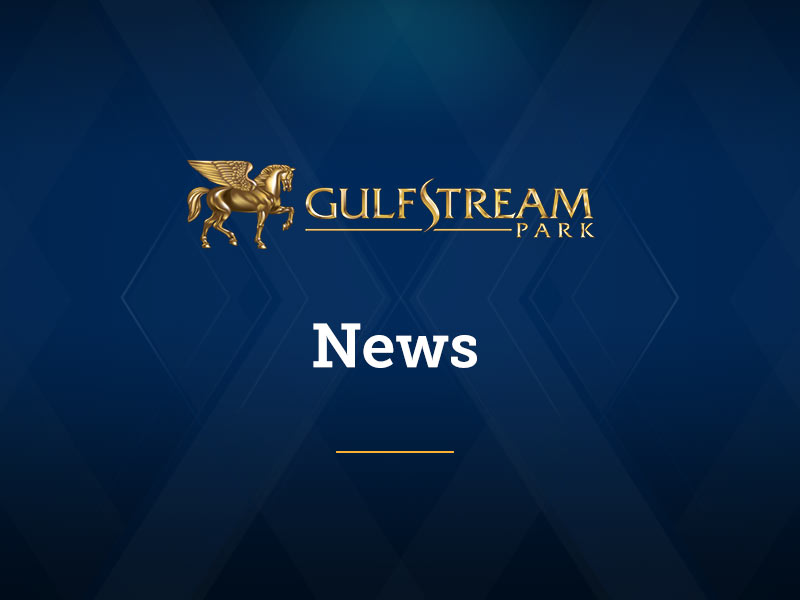 The third running of the Pegasus World Cup field will be headlined by $6 million Breeders’ Cup Classic (G1) winner and 2018 Horse of the Year finalist Accelerate. The Pegasus World Cup Turf will feature an international field of grass stars, including Yoshida, a Grade 1 winner on turf and dirt, and Aerolithe, a multiple graded stakes-winning mare in Japan making her first start in the U.S.

Should the Rainbow 6 go unsolved through Saturday’s program, there will be a mandatory payout of the entire pool of the popular multi-race wager Sunday.