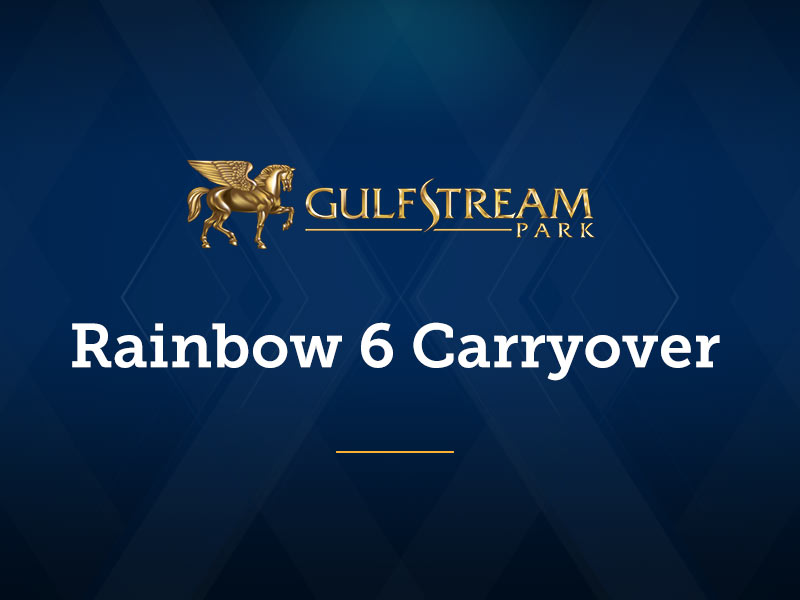 A mandatory payout of the Rainbow 6 pool is scheduled for next Saturday’s program, even if it is solved in the meantime. The entire pool, including a carryover jackpot, will be paid out to those holding tickets.

Who’s Hot: Jorge Navarro and Todd Pletcher both saddled a pair of winners Wednesday. Navarro, who entered the 10-race card with a four-win margin over the 13-time defending Championship Meet titlist, scored with Jo Jo’s Candy ($3.80) in Race 3 and Dezzer ($5.40) in Race 6.

Emisael Jaramillo celebrated his 42nd birthday with a victory aboard Jo Jo’s Candy.