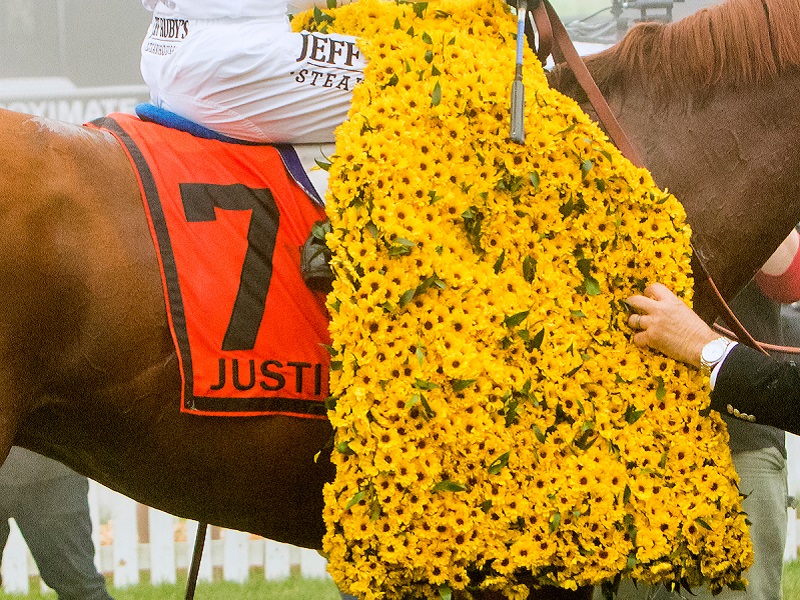 BALTIMORE – The Maryland Jockey Club announced today that the winner of the inaugural running of the $300,000 Oaklawn Invitational Saturday, May 4 at Oaklawn Park will receive a free berth in the starting gate for the 144th Preakness Stakes (G1), the Middle Jewel of the Triple Crown.

The 1 3/16th mile Preakness, to be run Saturday, May 18 at legendary Pimlico Race Course, will be one of 16 stakes – nine graded – worth $3.8 million that will be run Preakness weekend.

The Oaklawn Invitational will be run at 1 1/8 miles on Oaklawn’s closing day.

“We’re very happy to partner with Oaklawn Park on this unique initiative,” said Maryland Jockey Club President and General Manager Sal Sinatra. “We believe this provides racing fans across the world an opportunity to see a promising, and possibly late-developing, young horse run against the winner of the Kentucky Derby (G1) and other top horses exiting the Derby.”

Oaklawn General Manager Wayne Smith said: “Our hope from the beginning was that the Oaklawn Invitational would serve as a prep for the Preakness or Belmont Stakes, so we are excited by this announcement from the Maryland Jockey Club. As a result, we are happy to announce we have raised the purse of the race from $250,000 to $300,000. We are thankful the Maryland Jockey Club recognizes our race’s potential. The Arkansas Derby has had a long, successful history of producing Preakness winners from Elocutionist to Oxbow. Even last year, Oaklawn-raced horses finished second and third behind Justify. We look forward to starting an equally successful tradition with the Oaklawn Invitational, which will highlight our card Saturday, May 4.”