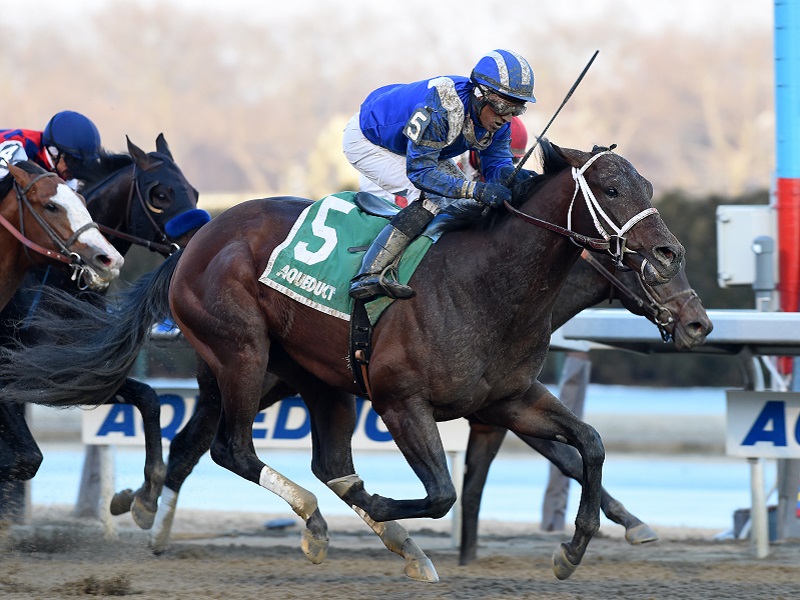 LOUISVILLE, KY (Friday, May 3, 2019) – At 6:35 a.m. on Friday morning, trainer Kiaran McLaughlin confirmed that Shadwell Farm’s homebred Haikal will scratched from Saturday’s Kentucky Derby presented by Woodford Reserve (GI). The son of Daaher developed an abscess in his left front hoof that was reported by his connections the morning prior and said involved hoped he would be able to train Friday after treating the issue.

“We put shoes back on him this morning and jogged him and he was still not 100%,” McLaughlin said. “After speaking with Rick Nichols, we decided to scratch. The horse always comes first. He will head home today to Shadwell (in Lexington, Ky.) and live to fight another day.

“It’s tough for the whole team, His Highness (Sheikh Hamdan bin Rashid Al Maktoum) and everyone involved, especially with being a homebred who was training so well. We'll have to see what else is there is now (race-wise) after he recovers.”

Nichols is the vice president and general manager of Sheikh Hamdan’s North American Shadwell operations, one of the largest and most powerful racing and breeding entities in the world.