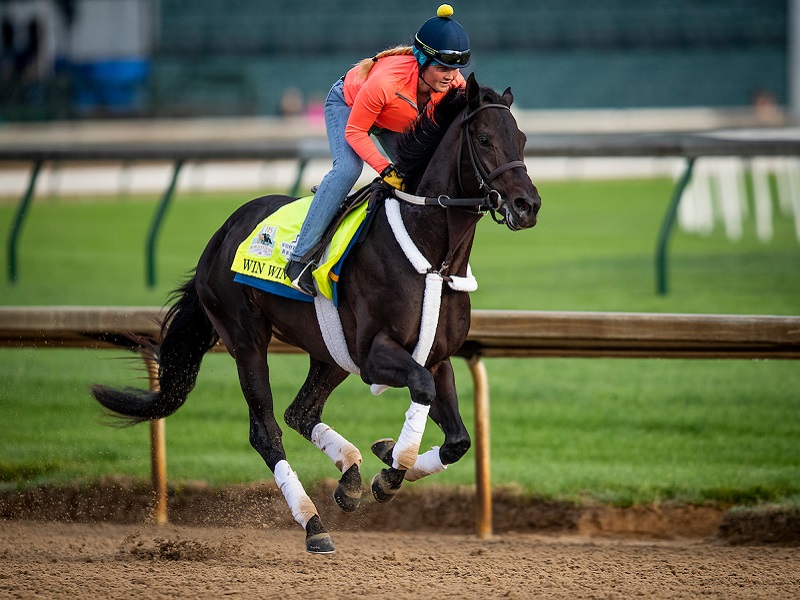 Win Win Win finished 10th in the Kentucky Derby (G1) and was moved to ninth by the disqualification of Maximum Security. Trombetta said the Hat Trick colt had come out of the Derby in fine shape, but wanted to observe him for several days before committing to the Preakness.

Win Win Win won the Pasco Stakes by 7¼ lengths in track-record time at Tampa Bay Downs on Jan. 19, was third in the Tampa Bay Derby (G2) on March 9 and earned a berth in the Kentucky Derby with a second-place finish to Vekoma in the Blue Grass Stakes (G2) on April 6.

Trombetta said that jockey Julian Pimentel, who was up for the Derby and has ridden the colt in five of his seven starts, will be aboard again for the Preakness.