'All Systems Go' for Anothertwistafate in 2019 Preakness Stakes 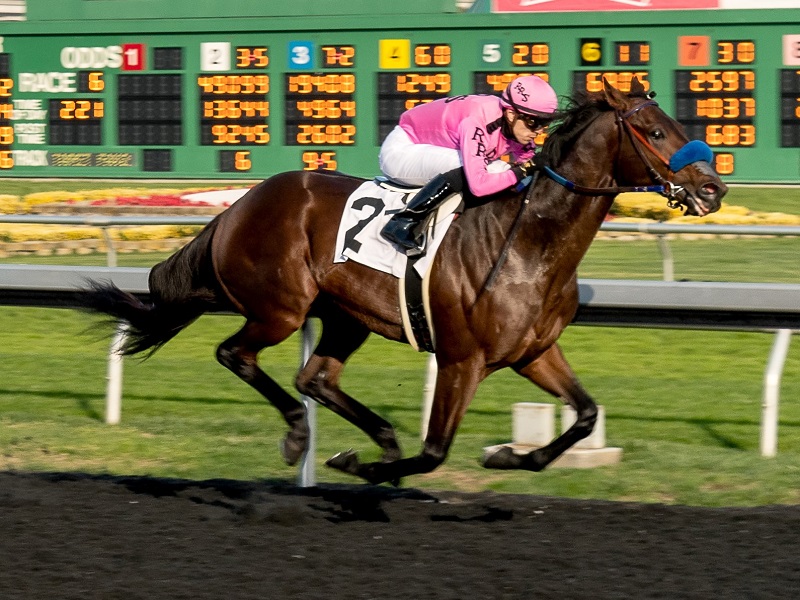 Anothertwistafate turned in the fastest of eight six-furlong workouts on the synthetic surface at Golden Gate Fields in Albany, Calif. while covering the distance in 1:14.20. Wright flew home to Seattle to be with his wife and mother on Mother’s Day and said the reports from the track on the colt were all positive.

“My vet called me earlier this morning and said he jogged great,” Wright said. “My assistant said he ate up; he’s feeling good; and all systems are go. We’re coming.”

Anothertwistafate will be Wright’s first starter in a Triple Crown race. Wright, the son of retired jockey and trainer Richard Wright, has been training on his own since 2006. He operates stables at Golden Gate Fields and at Emerald Downs in his home state of Washington.

Redekop, a member of the British Columbia Horse Racing Hall of Fame, is a perennial leading owner at Hastings Race Course in Vancouver. He has had one previous starter in a Triple Crown, Cause to Believe, 13th in the 2006 Kentucky Derby (G1), with partner Andrew Abruzzo.

Anothertwistafate won the El Camino Real Derby by seven lengths on Feb. 16 to earn an automatic berth in the Preakness, then was second by a neck to Cutting Humor in the Sunland Derby (G3) and second by 1¾ lengths in the Lexington (G3) at Keeneland on April 13. He was 23rd in the Kentucky Derby points list and Wright took him back to California to prepare for the Preakness.