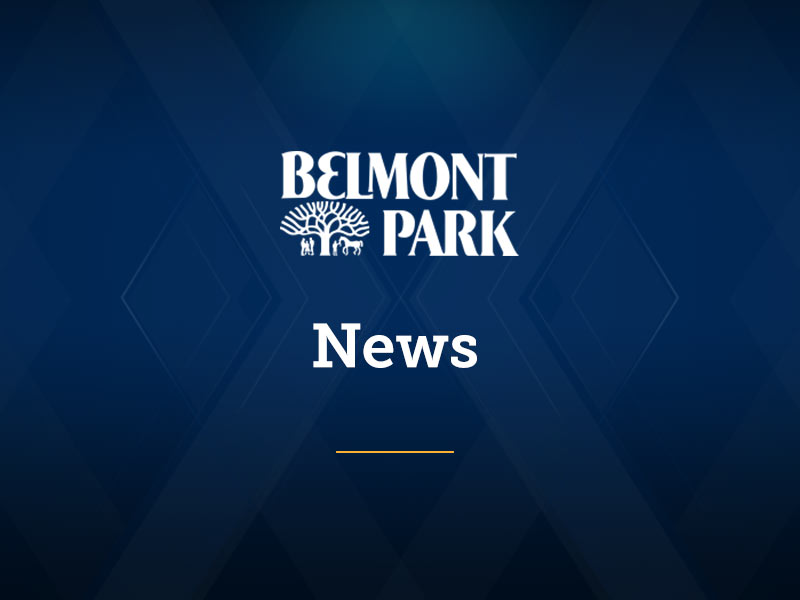 ELMONT, N.Y. - The New York Racing Association, Inc. (NYRA) today announced the Late Pick 5 will become available to all horseplayers beginning on Wednesday, July 3 at Belmont Park and continuing through the remainder of 2019.

Previously offered as the NYRA Bets Late Pick 5 and available exclusively to NYRA Bets customers, New York on-track bettors, and those betting with a New York simulcasting facility, the Late Pick 5 will now be available to all wagering platforms.

The NYRA Bets Late Pick 5 will conclude on Sunday, June 30 with a mandatory payout.

"We are pleased to respond to the popular demand of horseplayers and open the Late Pick 5 to horse racing fans across the country," said Tony Allevato, President of NYRA Bets and Executive Producer for NYRA TV. "An exciting summer of racing will be that much more interesting with the late pick 5 on the wagering menu every day at Belmont and Saratoga."

The Late Pick 5, featuring a low 15 percent takeout rate and 50 cent minimum, will be offered on every card at Belmont Park, Saratoga Race Course and Aqueduct Racetrack.

The popular multi-race wager, first offered at Saratoga Race Course in 2016, will also feature the same carryover provision of 100% of the net pool into the next day's Late Pick 5 if there are no winning tickets. All multi-leg wagers with a carryover provision will have a mandatory payout on the last race day of the Belmont Park meet slated for Sunday, July 7.

The open Late Pick 5 will begin on Wednesday, July 3 leading into the 2019 Stars & Stripes Racing Festival slated for Saturday, July 6 with five graded stakes races, including the launch of the inaugural $5.25 million Turf Triple Series, featuring the Turf Trinity and Turf Tiara for sophomores over three legs at Belmont Park and Saratoga Race Course.

The Turf Trinity begins with the Grade 1, $1 million Belmont Derby Invitational on July 6, while the first leg of the filly Turf Tiara will be the Grade 1, $750,000 Belmont Oaks Invitational - both events will be contested at 10 furlongs and broadcast live nationwide on NBC.

The spring/summer meet continues at Belmont Park through Sunday, July 7, before live racing shifts to historic Saratoga Race Course for the 2019 meet beginning on Thursday, July 11.