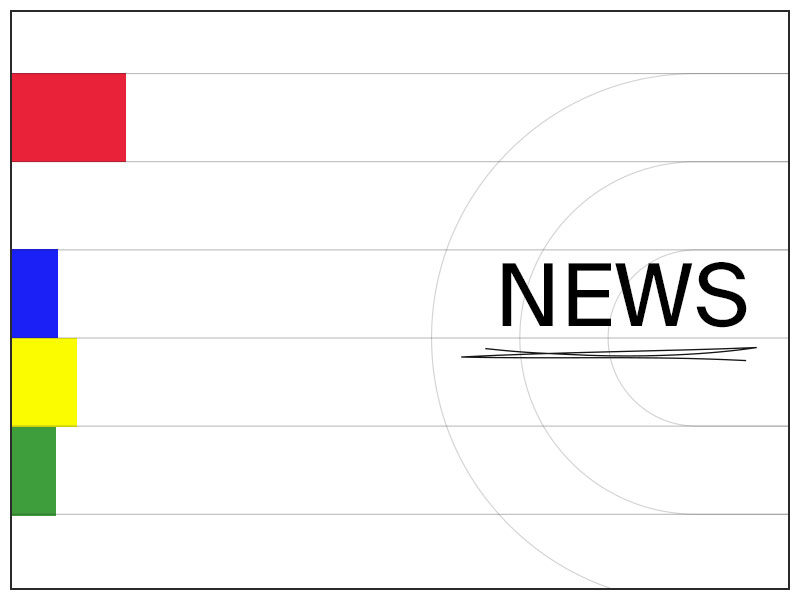 SARATOGA SPRINGS, N.Y. - The New York Racing Association, Inc. (NYRA) announced today the continuation of the Cross-Country Pick 4 with a partnership between Saratoga Race Course and Emerald Downs on Sunday, August 13. The multi-race wager will include the Grade 3 Longacres Mile at Emerald Downs.

The pool will be hosted by Emerald Downs and will have their standard Pick 4 takeout rate of 22.10 percent. The minimum wager will be 50-cents.

This is the third Cross-Country Pick 4 NYRA of 2017, following its debut July 15 with Belmont Park and Los Alamitos for the Los Alamitos Derby, and July 30 partnership between Saratoga Race Course and Monmouth Park for the Haskell.