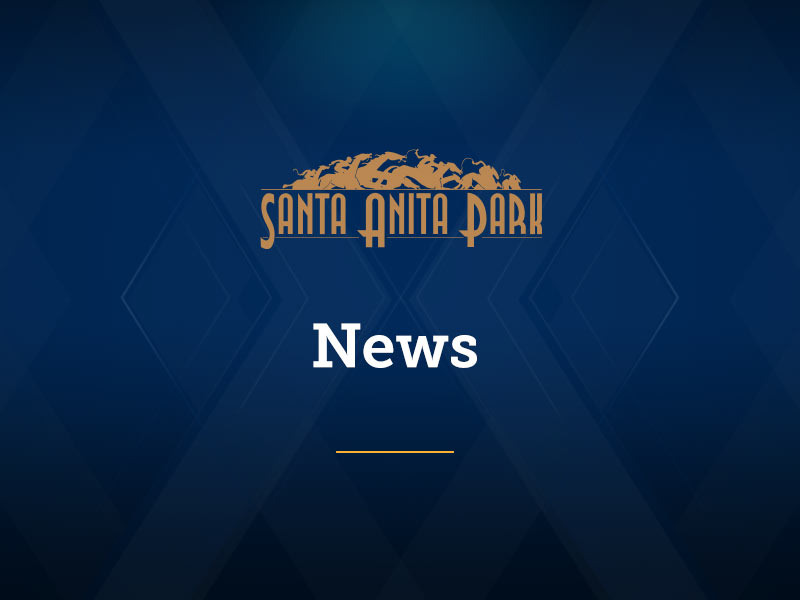 ARCADIA, Calif. (Sept. 26, 2019) — With the beginning of its 23-day Autumn Meet this Friday, Sept. 27, Santa Anita Park will offer players a comprehensive wagering menu that includes the popular 20 cent Rainbow Pick Six each day and The Stronach Five, a 12 percent takeout wager with a one dollar minimum, each Friday.

Providing there is no single ticket winner, the 20 cent Rainbow Pick Six is paid on a daily basis to those tickets with the highest number of winning horses. Thirty percent of the pool is then carried over to a jackpot pool, less takeout. This could create the possibility of a massive jackpot pool leading into a mandatory payout on closing day, Sunday, Nov. 3.

The track will also continue to offer one dollar exactas, two dollar rolling Daily Doubles, 50 cent  rolling Pick 3s, an early and late 50 cent Pick 4, as well as 10 cent Superfectas on all races with a minimum of six runners.