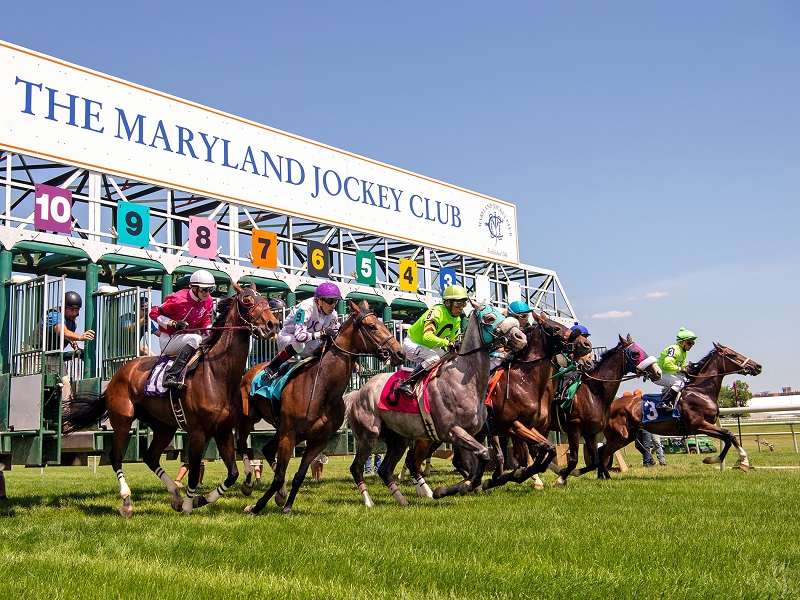 A total of 246 horses were pre-entered for ‘Maryland’s Day at the Races,’ which features seven stakes and four starter stakes worth $1.02 million as part of a 12-race program that serves to showcase the state’s rich horse industry which dates back to the founding of the Maryland Jockey Club in 1743.

Entries will be taken and post positions drawn Wednesday, Oct. 16 in the Laurel Park clubhouse. Offering food, live music and race analysis and insights, the draw runs from 4 to 6 p.m. and will be streamed live at www.laurelpark.com.

Since 1986, Maryland Million Ltd. has paid more than $33 million in purses and awards. It was founded by the late Hall of Fame and 13-time Emmy Award-winning broadcaster Jim McKay as a Breeders’ Cup-style event to spotlight the stallions of his adopted home.

The richest race of the day is the $150,000 Classic for 3-year-olds and up at 1 1/8 miles, where Saratoga Bob was pre-entered to defend his 2018 victory. Dothat Dance and Clubman, second and third, respectively, last year were also pre-entered, along with 2017 winner Bonus Points.

My Sistersledge can become just the seventh horse in event history to capture three Maryland Million races with a third straight triumph in the $125,000 Ladies for fillies and mares 3 and up going 1 1/8 miles over Laurel’s world-class turf course.

The $125,000 Turf for 3-year-olds and up going one mile figures to be a wide-open affair with the recent retirement of two-time winners Phlash Phelps and Talk Show Man. Multiple Grade 3 winner Call Paul and defending champion Lewisfield are each pre-entered in the $100,000 Sprint for 3-year-olds and up at seven furlongs.