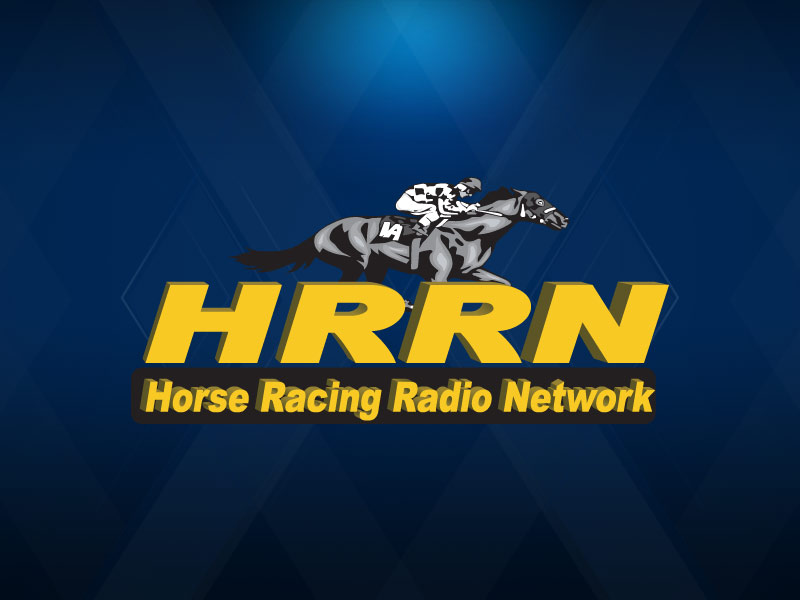 Providing listeners around the world with nearly 10 hours of live radio coverage of the 36th Breeders’ Cup from Santa Anita Park, November 1-2, on Sirius 219/XM 201 along with terrestrial affiliates throughout the U.S. and streaming on the network’s website, HRRN deployed its talent and production team to cover all aspects of the event with pre-race analysis from key participants and special background features with jockeys trainers, and owners participating in each Breeders’ Cup race.,

“It really is surreal,” said HRRN president and host Mike Penna in describing what it means to win the Eclipse Award for the second time. “When I first started the network nearly 15 years ago, I just wanted to create something that would benefit our sport. I never imagined we would be putting together live programs on such a large scale, so to have our work recognized with an award of this stature is extremely humbling.”

“Our broadcasts are storyline driven and, because we are on radio, we have to find ways to paint the pictures we see through our words and try to find the stories that are most interesting and intriguing to our audience in the buildup to each race, then follow up with news and interviews afterward,” Penna continued. “The goal is always to make listeners feel as if they are sitting there with us. It was a lot of work but we had a great team to accomplish our goals. We thank the people at Santa Anita and the Breeders’ Cup, along with our sponsors and all the horsemen who were so cooperative with us.”

The winning entry may be accessed here: http://horseracingradio.net/episode/2019-hrrn-breeders-cup-turf-and-classic.