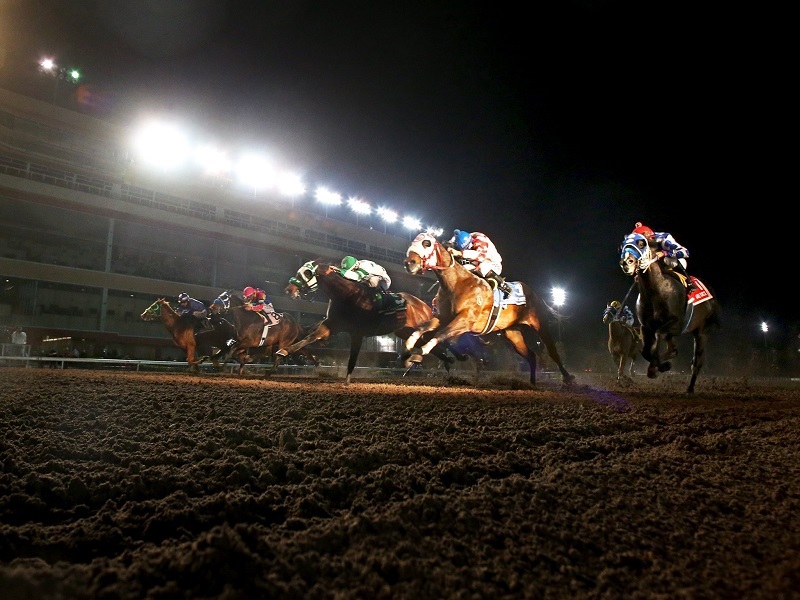 Freshened since late July and with an improving pattern that we suspect will continue, the daughter of Constitution looks capable of successfully handling this raise in class this year’s edition of the Remington Park Oaks-G3. This will be her first start wound two turns, but she graduated two runs back in a one-turn miler so today’s extra distance should work in her favor. With J. Rosario picking up the mount and with a strong recent series of workouts to have her fit and ready, she makes her first start since joining the high percentage B. Cox barn and should offer excellent wagering value at 7/2 on the morning line.

Has the opportuning to making the running in this year’s Remington Park Derby-G3 and will be quite dangerous in that role if his connections chose to exploit his natural early speed in a field that doesn’t have much in it. Fifth but beaten less than five lengths behind Grade-1 winners Medina Spirit and Rock Your World in the Shared Belief S. at Del Mar last month, the son of Nyquist was guzzled early while having his best weapon taken away, but, hopefully, tactics will change today. A recent bullet workout tells us he’s on edge, so at 6-1 on the morning line the D. O’Neill-trained colt is worth a gamble in the win pool and in rolling exotic play.