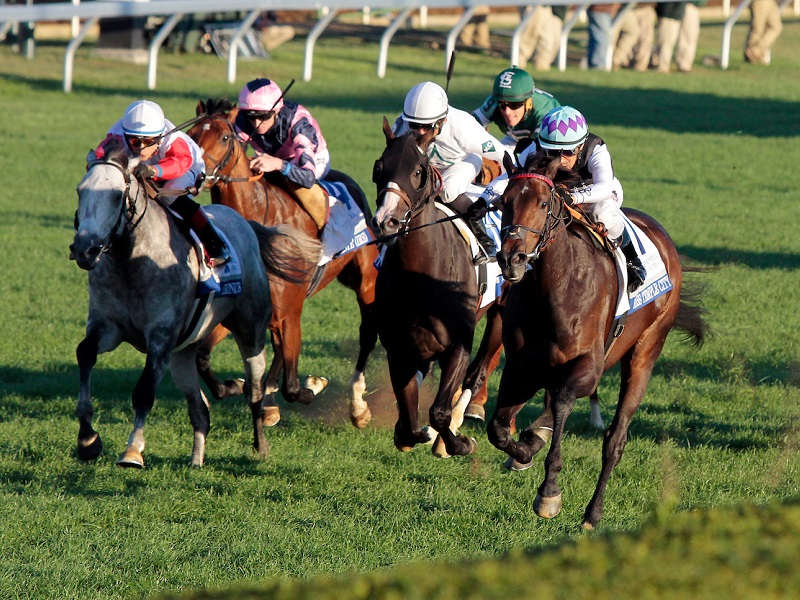 There’s no greater excitement in racing than a Saturday loaded with coast-to-coast stakes action. No matter where you look, horses are punching their tickets to the Breeders’ Cup World Championships next month at Del Mar. In New York, top horses will be on display in Belmont’s Jockey Club Gold Cup, while in Kentucky, Keeneland has five graded stakes races. Plus, in Los Angeles, Santa Anita is hosting a trio of stakes, headlined by the Sprint Championship.

Here’s everything you need to bet on Saturday, including wagering information and picks for the best races.

Good luck with your wagers this weekend! Be sure to Tweet your picks to @Xpressbet .