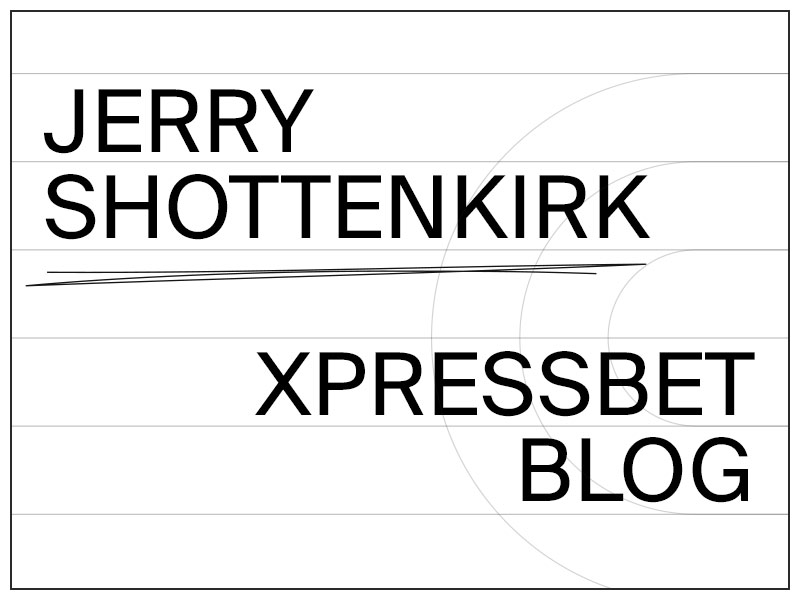 Gulfstream Park’s Late Pick 4 on Sunday is headed by a pair of allowance optional claiming races that feature some quick individuals, and those races are sandwiched in between a maiden special weight and a maiden optional claiming event.

The sequence runs from races 7-10, and the suggested ticket this week amounts to $72. Here’s a look at the players:

STELLAR RIDE got a four-wide trip and didn’t show a lot of speed in his debut, but the addition of blinkers and an inside run can help her reverse her fortunes. The Saffie Joseph, Jr., barn is knocking them home in 21 of 91 and runners usually move up in their second start.

Maiden sprint races with many first-time starters make for an extreme challenge in most cases, and this spot is no different. It’s a “spread” event that has many with a legit chance.

KITTEN MISCHIEF battled out front all the way and dug down deep in the Aqueduct stretch and held on for a neck victory. It was a courageous run for a first-timer going a mile, and he comes back at the same distance, and this doesn’t look like its much tougher than his first one.

Jockey Luis Saez is especially successful on the front end, and that’s where this one will be.

Also on the ticket: ELOQUIST.

EAMONN has spent much of her time in competitive turf races going long and there’s a good chance she’ll be able to stay within range as she turns back to five furlongs for her first since September. Has done her best running over this turf course, with two wins and two seconds in six starts. It’s a competitive spot that probably requires a few runners on the tickets.

TICKET TO HEAVEN gets Saez aboard for her second career starts. She ran evenly in her first one but like will be close-up from an inside post this time and could dig in as she gets her second attempt at the mile and 70-yard distance.

The second often brings improvement from Joseph trainees, and this one can be expected to move up. There’s plenty from which to choose in this one, and this will require a handful on the ticket.