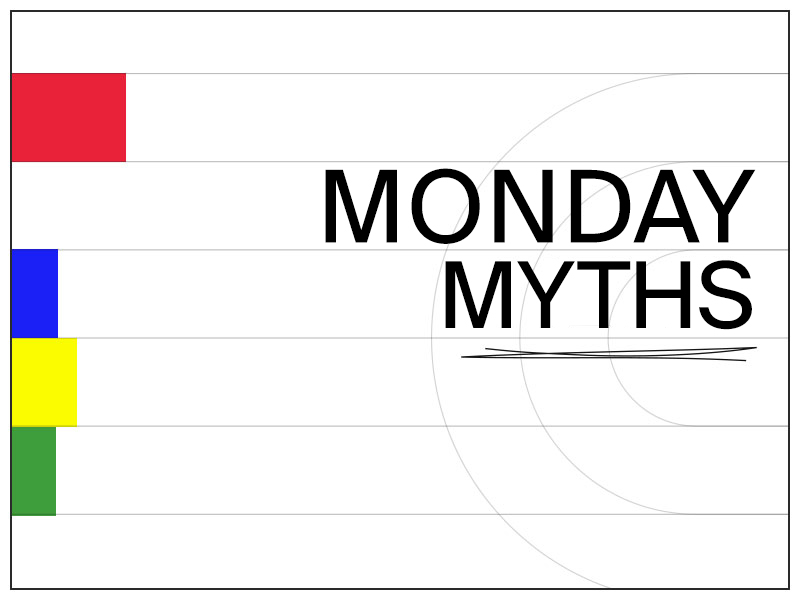 Kentucky Derby longshots can’t be expected to reproduce in the Preakness.

With 80-1 shocker Rich Strike and 35-1 fourth-place finisher Simplification both expected to move from the Derby to the middle jewel in 2 weeks, skepticism abounds that they can replicate their success at Pimlico. Let’s see if that’s warranted.

I dialed up the Betmix database to look at each Preakness since 2013 to monitor how horses 15-1 or more from the Kentucky Derby performed in the Preakness. I looked not only at the horses who ran well in Louisville, but also those dismissed in the Derby at prices who decided to take a second swing where it may not have looked like the obvious move.

Behind Oxbow and War of Will, Kentucky Derby longshots have more held their own winning two Preakness Stakes in the last 9 years, while horses like Bravazo, Ride on Curlin and Mylute have hit the board at Pimlico following big Derby odds. But the numbers strongly lean toward those under 15-1 in the Kentucky Derby in terms of volume and strike rates. Those horses are bet heavier, however, and the ROI on being faithful to the Derby big prices definitely has shown some short-term gain. This one has a mixed report card.

You can go into Betmix and run your own queries for a deeper dive into this theory and any that you can create. For instance, check out the Preakness runners in terms of Derby finishing positions and additional factors.