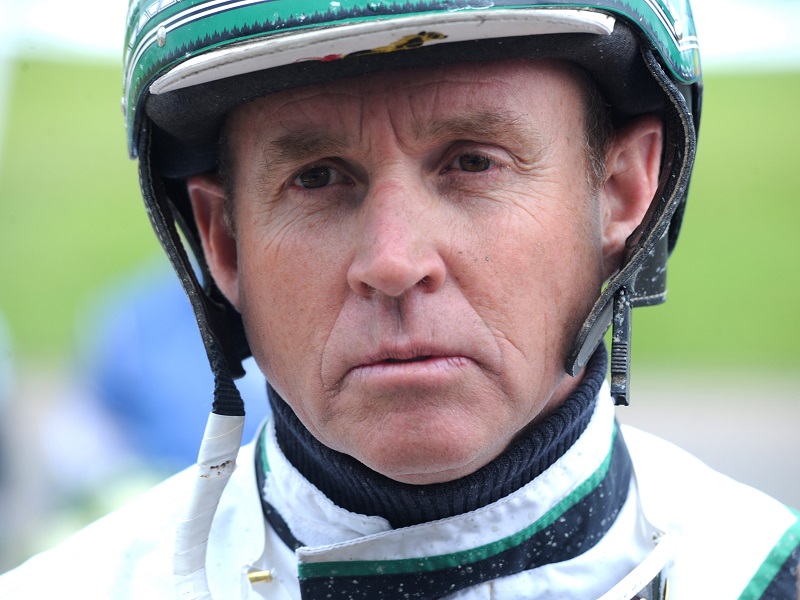 I was surprised to hear Jimmy Takter, one of the greatest harness racing trainers of all time is planning to step away from the game after next year. It has been reported Takter is a take control type who agonizes over every detail, so it wasn't a complete shock he could be burned out. In a Harness Racing Update article earlier this month, Takter was candid about his own shortcomings and on the problematic issues facing harness racing.

It seems those who reach the upper echelon of their craft, like Takter, are often consumed by their job. They are completely absorbed because of their total commitment and that's how they achieve outstanding accomplishments. But with an extreme work ethic comes burnout, and simply put the thrill can disappear. The latter is what seems to have happened to Takter.

Now, the highs aren't as high as they were and the lows are just as low or lower. That's not a recipe for happiness and good for Takter to realize the same. He also admittedly gets depressed and can stay that way for a while. I applaud Takter for realizing his own emotional shortcomings and there isn't anything wrong with leaving on top. The argument can be easily made, no trainer has ever been better than Takter.

Takter speaks his mind and his recent comments about the harness racing industry were on target. He wasn't concerened about being politically correct and placed blame where he thought it should go. In harness racing big purses can easily camouflage the warts. But make no mistake there are troubling issues which should be focused on rather than passed off. To hear someone who earns the lion share of many big purses not worrying about causing a stir was refreshing.

Takter commented harness racing needs a commissioner. Call it what you may but there needs to be one rule book for North America, and Takter feels the same way. Takter also realizes not enough money is spent on marketing the sport. Although the fan base dwindles if purses continue to hold their own, or in some cases go up, many feel the status quo is fine.

Harness racing doesn't have an identifiable marketing plan. Winning a $250,000 race is a rush but as Takter pointed out the atmosphere at the race track is a buzz kill. How much excitement can a few hundred people provide? That could be a big reason why a highly successful trainer who makes a habit of winning premier stake races doesn't feel a rush. The sport needs to be marketed for its entertainment value and that will cost money.

As Takter points out harness racing shouldn't be solely concerned with purses. Somehow the fan base needs to grow and increased attendance will create an electric atmosphere. Otherwise harness racing is headed down a dead-end road. A prudent mind would question how purses can continue to be subsidized by the government when so little interest is shown by those who vote.

There are reasons to be optimistic about harness racing but it's best to not constantly wear rose colored glasses. Many have mentioned John Campbell might be the one person who could help get harness racing pointed in the right direction. My vote would be for Jimmy Takter.