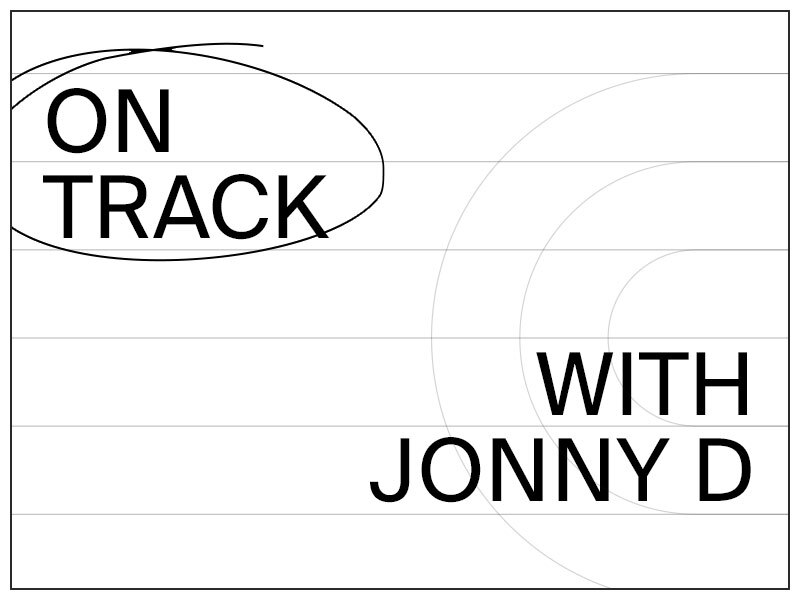 The twinkling golden tree in the dining room stares at me in anticipation of deconstruction. Stockings above the fireplace hang--awkward, empty and fated so for another year. Additional assorted holiday decorations dot my cozy living spaces. Their shining moments, too, have come and gone; banished by the arrival of a New Year to dreary hiding places where I soon will escort them.

But first, I’ve got to remind you to register for Xpressbet’s $50,000 Beat the Host!

If you’ve played Beat the Host before, then you know it’s a fantastic addition to anyone’s January and February Saturday horseplay. Beat the Host sometimes is a profitable pursuit and always entertaining. One-time registration is free and open to Xpressbet account holders only. Weekly participation demands a ‘live’ $5 Win wager on one horse in each of 8 competition races. If a player’s total earnings in those 8 races exceed the host’s number, then they ‘Beat the Host’ and advance to the Championship Round on March 3!

If you’re wondering when you should register and play Beat the Host, I’d recommend this Saturday, Jan. 6. That’s because there’s a special $5,000 Sweep the Host Bonus that goes to any player topping host totals in all eight weeks of competition. If no player turns the trick, there’s also a $2,000 consolation prize for the last player to remain unbeaten.  However, like with Pick-N wagers, it’s impossible to win ‘em all if you don’t win the first one!

There are a few additional reasons for you to register and to play Xpressbet’s $50,000 Beat the Host competition:

First, it’s affordable. Since competition $5 Win wagers are ‘live,’ players that cash one or two times could break-even or even make a profit for the afternoon. The downside? There really isn’t much of one. Taking the collar, blanking, going ‘0-fer’ still only costs a player a total of $40! Dare you to find a weekly shot at a $2,000 purse for $40 and a chance to ‘push’ or even come out ahead anywhere else.

Second, Beat the Host is simple. If you’ve ever even considered playing a handicapping tournament, Xpressbet’s $50,000 Beat the Host is the place to start. It’s a ‘dip-your-toe-in-the-water’ experience for beginners—a place where they can win big but not get pick-pocketed. Experienced handicapping sharks do roam these waters, but, since there aren’t any major tournament seats or points at stake, they aren’t very hungry. That gives tournament minnows a rare chance to cash.

Third, no takeout! That’s right. Nothing comes ‘off the top.’ No rake or skim by the house. Since there are no registration or entry fees, Xpressbet puts up all of the prize money. Why? Because they appreciate horseplayers…all horseplayers, big and small, and want account holders to enjoy their wagering experiences. Of course, Xpressbet hopes Beat the Host will attract new players and that they’ll come for the tournament and remain loyal players, but we also want to reward current account holders with a fun and, hopefully, profitable weekly winter tournament.

This season’s roster of experts includes broadcasters, writers and handicappers you know and respect. Returning the opening-day kickoff Saturday, Jan. 6 is Xpressbet blogger and Horseplayernow.com proprietor Jeremy Plonk. You’re probably familiar with his weekly drivel at Xpressbet.com, but you also may know him as originator and host of the decade-old Night School.

Brian Nadeau, blogger and handicapper for Xpressbet and Horseplayernow.com, is host Saturday, Jan. 13. He’s followed Jan. 20 by Jon White, a California racing steward and Santa Anita morning-line maker. Jon’s also a nationally respected handicapper and weekly guest on At the Races with Steve Byk. XBTV.com stalwarts Jeff Siegel and Millie Ball will serve as targets for players Jan. 27 and Feb. 10, respectively. Jeff’s resume is as long a horse’s tail and boasts unmatched racing expertise. Millie’s racing connections reach from the XBTV.com studio to the Santa Anita backside to across the pond in Europe. The former jockey’s opinions come from a blend of experience and connections.

Santa Anita Simulcast host and VIP concierge Tom Quigley takes a turn at the helm Feb. 17. Known to horseplayers nationwide, ‘TQ’ is eligible to toss a no-hitter every time he takes the mound. SiriusXM host of At the Races with Steve Byk will be the man on the hot seat Feb. 3. Last season, he posted the highest earnings of any host and is dead-set on keeping that title. Rounding out weekly Beat the Host competitions is Eddie Olcyzk, member of the Chicago Blackhawk, NBC Sports and Xpressbet families. His handicapping acumen is well-documented and he will be a formidable opponent to the anchor the tournament’s final lap Feb. 24.

But, of course, none of those experts re a match for you. See you Saturday for Beat the Host!