Ascot Underscored What We Already Knew 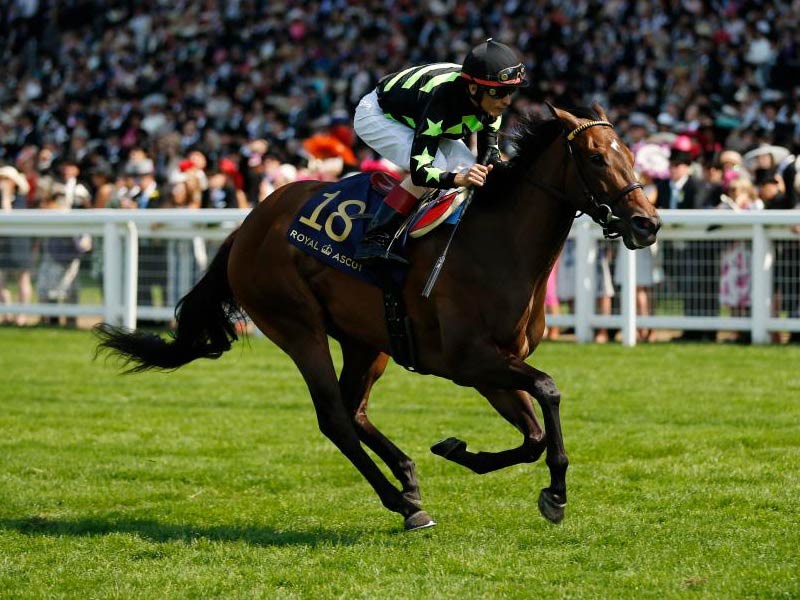 The buzz around Royal Ascot for we Americans was our new-found desire to be part of England’s biggest racing party. The US contingent was stronger than ever and names like Pletcher, Mott, Motion, Casse and Ward were fitted for top hats and tails. After last week’s royal five-day stand, we may have reaffirmed a few things, but I’m not sure we learned much new.

Here’s what we know now – and have for a long time: America can produce the world’s most hellacious sprinters and some awfully precocious juveniles.  Trainer Wesley Ward has shown that on the grandest stage. His filly Lady Aurelia has proven that point single-hoofedly with back-to-back Royal Ascot wins in the Queen Mary at age 2 and the G1 King’s Stand last week as a 3-year-old filly beating elders. The winning distance this time around – just 5 furlongs.

If America had sent talented 2-year-olds and sprinters to Ascot for decades, we’d already have it cemented in our racing psyche that we own the dashes and the baby races. One must look no further than the Breeders’ Cup for such affirmation. The world hasn’t been successful in our sprint races for more than three decades now. The fleeting score of Sheikh Albabdou was 26 years ago in the 1991 BC Sprint, the same year of Arazi in the Juvenile. Since the addition of the Filly & Mare Sprint and the Turf Sprint, all success has been domestically grown in the USA. A few international 2-year-olds have found success in the Juvenile, but chiefly in the synthetic era.

If the US truly had made a turn of the corner at Royal Ascot, then the success of Tepin last year would have been followed up with more route success overseas. That’s where we’ve always been short of the Europeans and continue to be so. We didn’t make a dent in the prestigious turf races of any distance. Ward has been able to cherry-pick winning spots where the Europeans, quite frankly, aren’t aiming with their best stock. It’s a lot of fun to watch and our nationalistic pride soars. But let’s be realistic in that America had very little influence on the key races overseas.

All that goes back to underscore how revolutionary and remarkable last year’s G1 Queen Anne win by Tepin must be held. She did beat the world’s top milers – male and female – that day to kick off the ’16 Royal Ascot meeting. It should go down in history as one of the most appreciated international performances ever by an American racehorse. This year’s Royal Ascot meet only went further in emphasizing that. We don’t suddenly have an international trend post-Tepin. We just have fabulous memories of Tepin and her unique success.