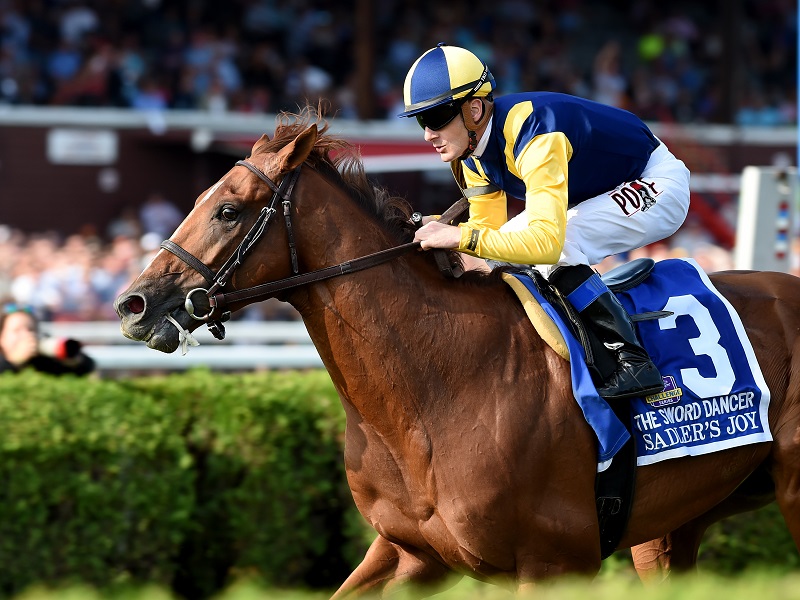 The week between the Kentucky Derby and Preakness used to be a ‘slow’ week in racing circles.  You know, the kind of week where the good horses stay in their stalls on Saturday and bettors dive into multi-race sequences that are far more functional than flashy.

At least that was the case until the fine folks at the New York Racing Association decided to shake things up.  They’ve put together an extraordinary docket of races, headlined by the Grade 1 Man O’ War Stakes that attracted a loaded field of 10 top older turf horses.

Plus, the Peter Pan Stakes is on the card and that generally propels one or two Triple Crown prospects into the Belmont Stakes.

And even better, they’ve carded an All-Stakes Late Pick 4 that gets underway with Race 8.  Here’s how I’m tackling that sequence.