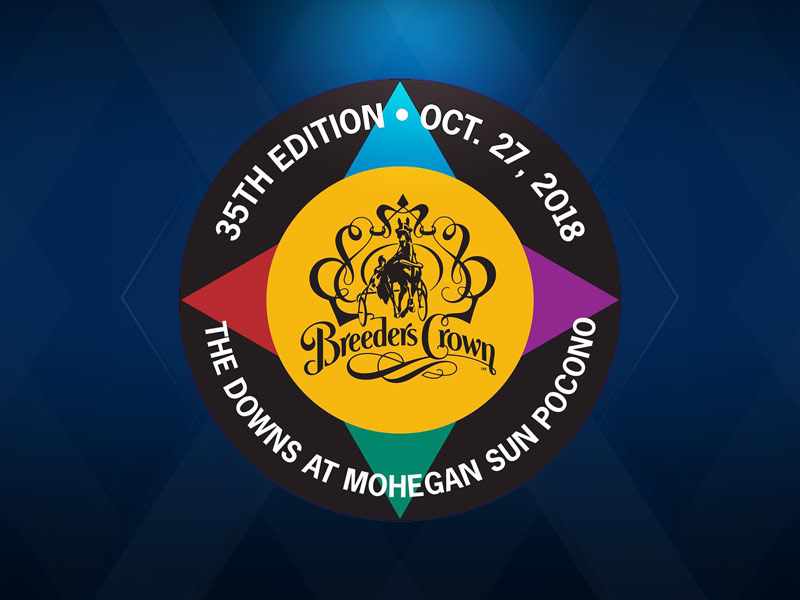 The Super Bowl of harness racing, the Breeders Crown takes place at The Downs at Mohegan Sun Pocono on Saturday night. To add to the excitement there will be a flat 15% takeout rate on all wagers on the card. Also, Xpressbet customers can participate in a Money-Back Guarantee promotion on every race on the card. Participants receive up to a $10 Bonus when their horse finishes second or third in a race.  The refund will be deposited back into your account by 5:00 PM ET on Tuesday. For those who don't have an Xpressbet account, sign-up and receive a $500, $100 or $20 Bonus.

There's usually a benefit in watching race replays, but now-a-days many people have access to them. So, what often happens is a horse that has had a tough trip or was boxed in can be over bet the next time out. Many times, the horse that was boxed may not have been good enough to win the last outing even without a bad trip. Like everything else in handicapping it isn't black and white, but rather shades of grade. A horse sucked along on the rail in a fast pace may look like a monster for the last 1/8 of a mile when it shakes free. But the next time out that same horse may get a second over journey and not close as impressively but will be bet down off the troubled trip. Race replays are useful but be careful, make sure all factors are considered.

The rains came right before the start of the eliminations last weekend, and some horses appeared to have trouble gripping the track. Spending the time to watch replays to observe how horses are affected by a wet surface does make sense. Broadway Donna made a break in her elimination coming around the last turn and might have had a footing issue. On Saturday, the Jim Campbell trainee will be driven again by David Miller and drew the rail in the Mare Trot.

It's been a long year for some of the two and three-year olds and something to watch for is fatigue. It is easy to find some love for a big-name horse with a lot of money on its card who has cycled out of form. It's usually better to not play a horse who appears off-form, rather than hope they come up with a bounce back effort.

Below are the elimination race winners with their post positions, trainers and drivers.

In the two and three year old races listed above Jimmy Takter and Ron Burke have a combined total of 20 entries. The Burke-Takter trainees represent almost 28% of all the two and three-year olds racing. In the 3-year-old filly pace Burke trains five of the nine entries.