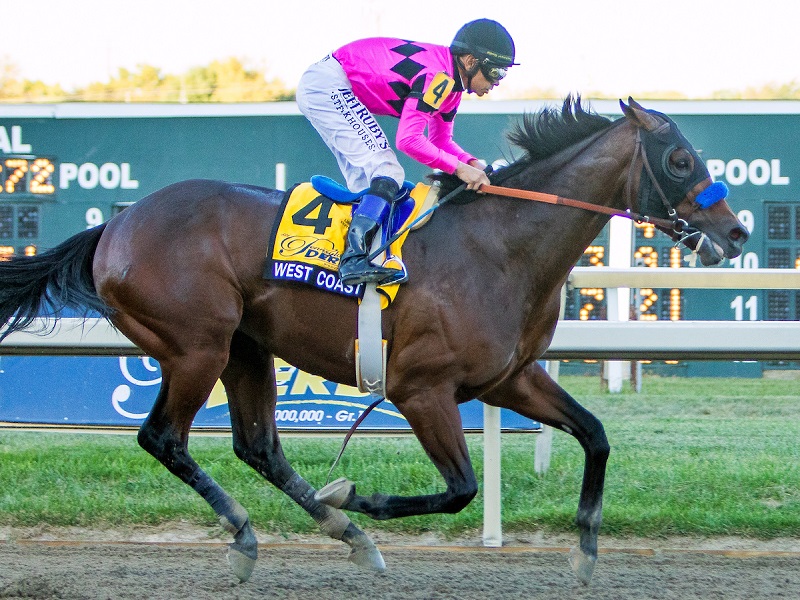 This is a really solid edition of the Breeders’ Cup Classic and I don’t think you can necessarily just pick one or two horses and key on them as you could in the last two editions when Arrogate and Gun Runner were clear standouts.

I’ll use a number of different horses in my Breeders’ Cup Classic bets, keying on these five in some order:

Pace is going to be a key factor in this year’s Classic and my bets are going to hinge on horses that are extremely versatile.  None of the horses I listed ‘need’ the lead, but each is capable of winning from a stalking or midpack position.

How will this year’s Classic play out? Only time will tell, but if West Coast, Mind Your Biscuits, Pavel, Accelerate and Catholic Boy are on your tickets, I think you’ll be in for a good day.