Huntsville by a Head in Meadowlands Pace 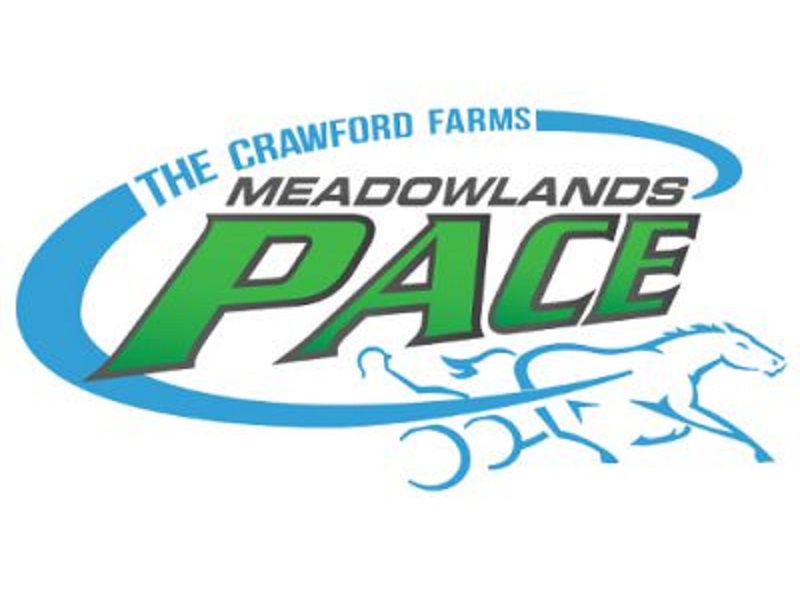 Huntsville, last year's 2-year-old champion, continues to be the hunted. He won his first major stakes this season Saturday night, prevailing by a head over main rival Downbytheseaside in the $738,550 Meadowlands Pace.

He needed every bit of a lifetime best 1:47.4 clocking to win for the 12th time in 18 starts and keep his perfect string of 1-2 finishes intact. Huntsville has four wins and Downbytheseaside three in eight head-to-head meetings.

The fans made Huntsville the 1-to-5 favorite and watched as he brushed past Blood Line before the half-mile marker on the backstretch to take command. He reached the 3/4-mile pole in a demanding 1:20.3 and braced for a challenge of Downbytheseaside (Brian Sears), who gained steadily while first-over and surged late into photo-finish view.

"My horse was tired late," driver Tim Tetrick said of his fifth Meadowlands Pace victory. "He kept pushing all the way to the wire."

Tetrick had an easier time of it in the 159,000 Stanley Dancer Memorial for 3-year-old trotters. He guided 1-to-9 favorite Walner to a 3-1/4-length victory in a stakes-record 1:50.2, setting him up perfectly for the $1 million Hambletonian August 5. He also piloted 3-to-5 favorite Long Tom to victory in the second division. Tetrick won four stakes races on the card, including Nike Franco N ($6.80) in the $201,000 Golden Girls.

Hall of Famer David Miller guided Mach It So ($34.60) to the night's biggest upset in the $427,400 William Haughton Memorial, completing a stakes double that began with favorite Agent Q in the $165,700 Mistletoe Shalee.