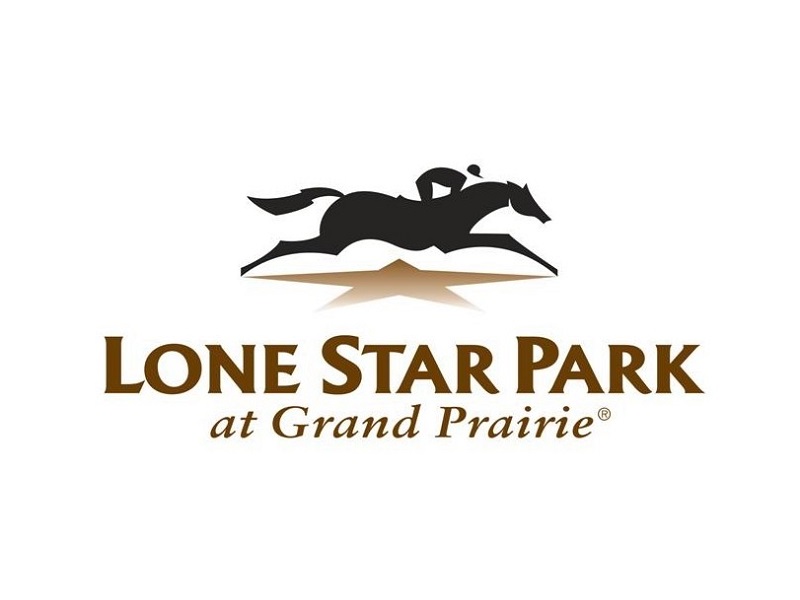 The Stars of Texas are out Saturday at Lone Star Park, and while these won’t be confused with anything going on at either of racing’s summertime spas earlier in the day, there’s plenty of quality in the final four races on the card and a chance to end the day with a decent payoff.

The Texas-bred stakes races make up the Late Pick Four. Starting with the 7th, the stakes races include the $50,000 Valor Farm for 3-year-old & up sprinters, the $100,000 Texas Thoroughbred Futurity for the juvenile fillies, the $50,000 Assault for the top older two-turn horses and the $100,000 Texas Thoroughbred Futurity, colts and geldings division.

Here’s a look at each of those races, following by a suggested Pick Four ticket.

7th Race (Valor Farm Stakes): It might just take two on the ticket to start it off with #9 My Master Plan and #2 Zippit E.  My Master Plan comes off a stakes win in a race that was at a mile on a muddy track. She turns back to six furlongs but is plenty capable at the distance.  Zippet E. twice beat My Master Plan in sprint races earlier and will be a big player on the front end.

8th Race (Futurity fillies): Here’s the single on the card as #8 Patrona Margarita will get the play after breaking her maiden vs. open foes at Churchill. That came on debut and she followed with an 8th in the Debutante, also at CD. She went from 5th to 1st in her 4.5-furlong career opener and the ability to pass horses will make her very difficult to hold off here. It’s always a gamble to single a 2-year-old in a lr

9th Race (Assault): #1 Supermason was outstanding in his latest as he cruised with an open lead and reported home by nearly seven. That came in an option claiming race and he’s back to stakes company, and he’s performed well vs. such competition on occasion. #5 Texas Chrome is the even-money choice as he has been mostly in graded stakes races. He’s winless since the Oklahoma Derby last fall, but has been 2nd to the likes of Mor Spirit and Danzing Candy. He will be a stout competitor in this one, but Supermason’s front-end speed makes him playable on the ticket.

10th Race (Futurity colts & geldings): Here’s the spread race, despite a 7-5 favorite in Galactica. However, there’s plenty of other promising talent and in addition to #7 Galactica, it’s worth fishing around. #9 Aceguitar was tremendous in his debut as he went off by nine. That came on a muddy strip and he has worked very well since. #11 Swift Shock also won his debut in the mud and #12 Almeria was 2nd in his debut at Los Alamitos and hasn’t been out since then. He’s likely to get into the mix vs. fellow state-breds.

Instead of spreading out in more than a race or two, it’s probably worth it to raise the ticket above the minimum price.