Top 3YO Pacers to Clash in Adios Final 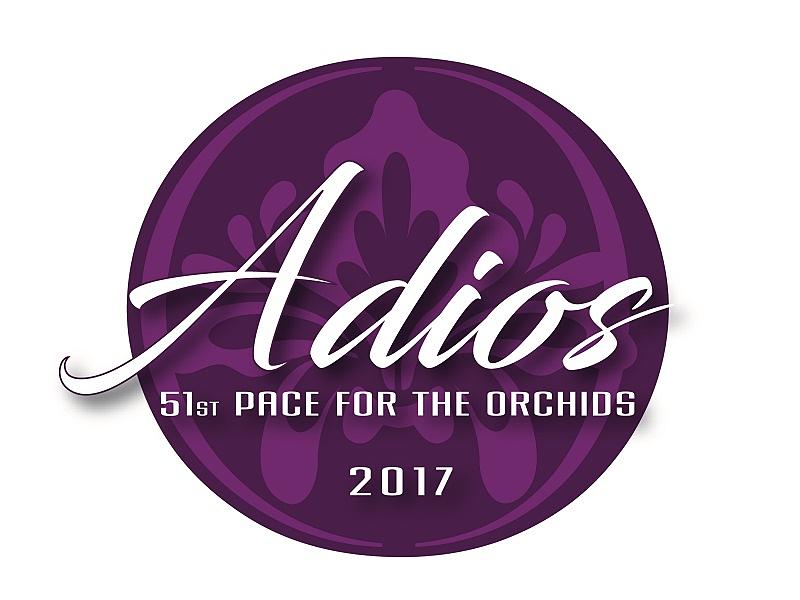 Odds-on favorites Huntsville and Fear the Dragon overcame troubled trips to win in their elimination heats of the Delvin Miller Adios Pace for the Orchids and set the stage for a showdown between the respective Meadowlands Pace and North America Cup winners in this Saturday's $400,000 Adios final at the The Meadows.

Huntsville (Tim Tetrick) was parked from post 7 through a sizzling :53 half before he won in 1:49.3. Fear the Dragon (David Miller) awaited room in third before he prevailed by a neck in 1:50.3 on a sloppy track. The 3-year-olds pacers have already combined for more than $2 million in earnings.

The Adios will be the featured of six Grand Circuit races on the Meadows card that begins at noon.

Jason Bartlett, the top money-earning driver in North America this year, snapped out of a recent 3-for-35 slump with his 7,000th career victory behind I C Caviar in an $11,000 trot race Sunday at Yonkers Raceway.

"Longest three days of my life," said Bartlett, the track's perennial leading driver, "I’m so happy it’s over, and the kids are, too. They were asking me, ‘Daddy, do we have to go to the track again?’"

Bit Of A Legend N (Jordan Stratton) rallied 3-wide on the final turn en route to a 15-1 upset in the $260,000 Joe Gerrity Jr. Memorial Pace at Saratoga Casino Hotel last Saturday, upstaging a runner-up finish behind Wiggle It Jiggleit in last year's race.

Bit Of A Legend, patiently handled off a fast pace, moved from fifth at the head of the stretch to a 2-length victory in 1:503. He triggered a $1,037 exacta payout with late-running Mach It So (34-1) finishing second.