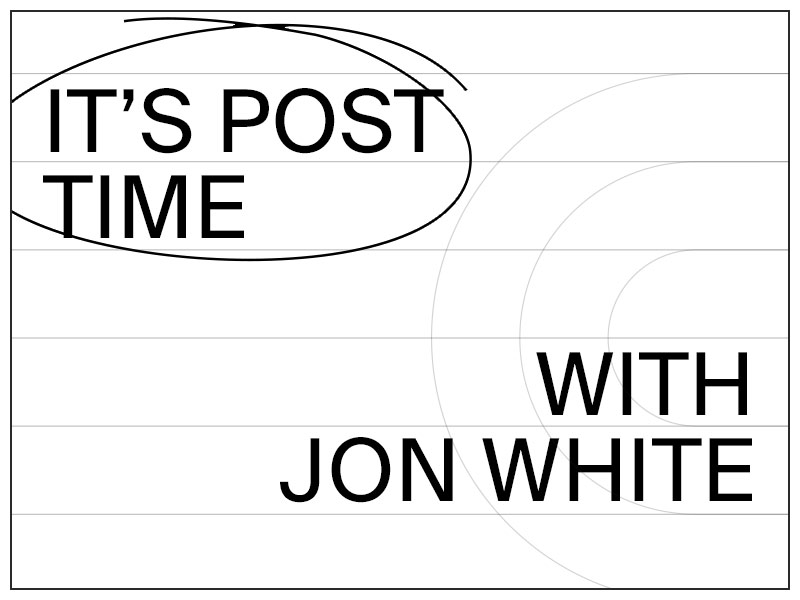 No, Arrogate did not lay an egg. Bet all the way down to 1-20, he laid a great big Del Mar beach ball.

I mentioned last week that if Arrogate did not win the San Diego, it probably would be the biggest upset at Del Mar since the 1996 Pacific Classic in which Dare and Go ambushed Cigar to snap Cigar’s 16-race winning streak.

In Jay Privman’s San Diego recap for Daily Racing Form, he wrote: “In what now will rank as the biggest upset in the history of a track that opened 80 summers ago, the horse rated heretofore as the world’s best didn’t just lose, he was soundly trounced, finishing fourth as the 1-20 favorite, beaten 15 1/4 lengths, as Accelerate won before a crowd of 16,568 that grew awfully quiet when the result became obvious.”

Maybe Privman is right that this year’s San Diego is the biggest upset in Del Mar history. After all, Arrogate at 1-20 was a bigger favorite than Cigar at 1-10 in the 1996 Pacific Classic.

In any event, this year’s San Diego proves once again that there is no such thing as a sure thing in horse racing.

When Man o’ War was defeated for the only time in 21 career starts, he lost by a half-length to Upset.

When Native Dancer was defeated for the only time in 22 career starts, he lost by a head to Dark Star.

When Zenyatta was defeated for the only time in 20 career starts, she lost by a head to Blame.

But Arrogate did not lose by a head or a half-length. As Privman noted, Arrogate lost the San Diego by 15 1/4 lengths.

Interestingly, Accelerate now has defeated “the best horse in the world” both times they have met. In Arrogate’s only loss in eight starts before the San Diego, he finished third behind Westbrook and Accelerate in a six-furlong maiden race at Los Alamitos on April 17, 2016. That Los Al loss came in Arrogate’s introduction to racing. He then reeled off seven straight wins prior to his stunning setback last Saturday.

TURNING THE TABLES ON BAFFERT

Winning the San Diego no doubt had to be a little extra sweet for Accelerate’s owner, Hronis Racing, and trainer, John Sadler, inasmuch as the 4-year-old colt had been getting outrun by a variety of horses from Baffert’s powerful stable. In Accelerate’s three most recent races going into the San Diego, he had finished:

--Second to Danzing Candy in a one-mile allowance/optional claiming contest at Santa Anita on May 5. Baffert conditions Danzing Candy.

This time, in the San Diego, Accelerate defeated a pair of Baffert-trained runners in Arrogate and Cat Burglar.

Accelerate now is three for three on Del Mar’s main track. He is by the Baffert-trained Lookin At Lucky, the only horse to be voted Eclipse Awards as champion 2-year-old male and 3-year-old male since Spectacular Bid.

Racing with blinkers for the first time in 12 career starts, Accelerate was assigned a career-best 109 Beyer Speed Figure for his win in the San Diego. He’s been a gem of consistency, having finished worse than third just once.

Arrogate, the 2016 Eclipse Award-winning 3-year-old male, recorded a mediocre 85 Beyer Speed Figure last Saturday. Hall of Fame jockey Mike Smith understandably did not persevere with Arrogate toward the end of the San Diego once the colt obviously was not going to finish 1-2-3. If Smith had persevered, the Beyer Speed Figure would have been somewhat higher than 85. Nevertheless, Arrogate’s 85 was a far cry from the Beyers he had recorded in his previous stakes engagements.

The only other time Arrogate has Beyered lower than 97 was his 80 when he finished third last year in a maiden sprint at first asking. After the 80 in his initial career start, he posted Beyer Speed Figures of 97, 103 and 99 in his next three races. When Arrogate then made his stakes debut with a record-breaking 13 1/2-length victory in the Grade I Travers Stakes, he took his game into the stratosphere Beyer-wise, registering a 122.

Arrogate went on to record Beyer Speed Figures of 120 in the Grade I Breeders’ Cup Classic and 119 in the Grade I Pegasus World Cup. Daily Racing Form does not publish Beyer Speed Figures for races at Meydan, but a 115 Beyer was calculated for Arrogate’s triumph in the Group I Dubai World Cup. That means he dropped a whopping 30 Beyer points from his smashing Dubai win (115) to his stunning Del Mar drubbing (85).

Going into the San Diego, Arrogate had been a perfect seven for seven when competing in a race at 1 1/16 miles or longer.

The only other time Arrogate had raced at Del Mar prior to the San Diego, he recorded a 99 Beyer in an allowance/optional claiming victory when he won and completed 1 1/16 miles in 1:41.76. That 1:41.76 clocking was faster than Accelerate’s final time of 1:42.15 in the San Diego, making Arrogate’s dull performance last Saturday all the more baffling.

According to the American Racing Manual, these are the Beyer Speed Figures for the San Diego winners going back to 1990:

This was not the first time Baffert had been taken aback by what one of his champions did in the San Diego.

Silver Charm won the Grade I Kentucky Derby and Grade I Preakness Stakes en route to being voted a 1997 Eclipse Award as champion 3-year-old male. In 1998, Silver Charm won the Group I Dubai World Cup on March 28, then ran second in the Grade I Stephen Foster Handicap at Churchill Downs on June 13. Awesome Again won the 1998 Stephen Foster. Awesome Again is the sire of Issues, who produced Accelerate.

Silver Charm was a 1-5 favorite in the July 25 San Diego. Mud Route won. Silver Charm finished fifth in the field of five, 27 lengths behind Mud Route.

After Silver Charm’s poor performance in the 1998 San Diego, he rebounded to win his next race, finishing in a dead heat with Wild Rush in the Grade III Kentucky Cup Classic at Turfway Park.

Baffert has said he believes Arrogate will rebound from his flat effort in the San Diego and win when he makes his next start in Del Mar’s Grade I Pacific Classic at 1 1/4 miles on Aug. 19.

I will say that Arrogate’s resounding defeat in the San Diego certainly does not help him in terms of his ranking among the all-time greats in American racing. Now that he has two blemishes on his record from nine career starts, it becomes very important for him to avoid any additional egg-laying performances. Baffert has indicated he does not expect Arrogate to ever lose another race. If that turns out to be the case, the colt’s clunker in the San Diego probably will not hurt him too much regarding his standing vis-a-vis the all-time greats.

Starting with this year’s first NTRA Top Thoroughbred Poll on Jan. 30, Arrogate had been unanimously ranked No. 1 every week for 25 straight weeks. Not surprisingly, in the wake of his sluggish effort in the San Diego, there were a few voters who demoted him from the top spot this week. But Arrogate did garner 35 of the 41 first-place votes cast this week and remains No. 1.

Here is this week’s poll (first-place votes in parenthesis):