Patience Can Be a Player's Best Friend 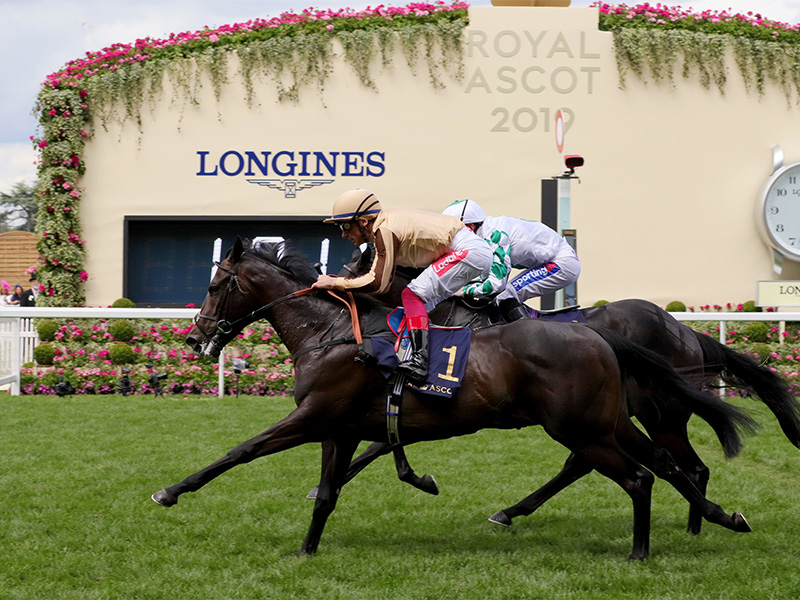 I spent a week away from work in the past seven days, something called a ‘vacation.’ What a rare and interesting concept this vacation. Zero racing peeks online, on social media or television … couldn’t tell you a single horse from Royal Ascot and didn’t read about the Jerry Hollendorfer situation until Monday morning. I also avoided all email (500-plus to sort, yippee) as well as watching or reading an ounce of national news, going on a cable news cleanse of sorts.

What happened since last Monday? I had not an inkling.

Turns out, you miss a lot being out a week. But you gain a lot, too.

I highly recommend disconnecting from the world for at least a little while. Jump in the pool. Take a long walk or hike. Play some tennis or shoot some hoops. Shop and dine until the wallet screams “mercy!” Whatever takes you away, go there and stay for a bit. Don’t give in to the temptation of who’s hot at Belmont, or what some knucklehead is boasting about on Twitter. Push away and know that it will all come back to you … in a hurry.

It took less than an hour Monday morning for the sobering reality to hit. Jerry Hollendorfer has been ruled off at Santa Anita and Golden Gate, but welcomed by NYRA. John Velazquez was suspended 9 days for whip infractions at Royal Ascot that will be enforced by NYRA. Trainer Steve Asmussen now faces repeat New York state charges for labor violations.

And these were just the current Hall of Famers making negative news ... much less the fact I read we almost went to war with Iran during my respite.

Yes, a lot happens in a week. It obviously doesn’t take much to get back into the swing of what you missed in the headlines. They can quickly dampen your enthusiasm.

As for getting back to the business (or pleasure) of betting, that’s also like riding a bicycle. You didn’t lose your skills in a week’s time. In fact, you might come back to the action a more patient player and see things from a more relaxed perspective.

Getting away for a week … and truly staying away … takes discipline and patience, and trust in others when in a position of leadership. But I’m very glad that I did it. The rewards you get from that are obvious in the moment, a clearer mind and happiness, and perhaps they can project forward upon your return to the bustle.

Enjoy your summer at the races and beyond!