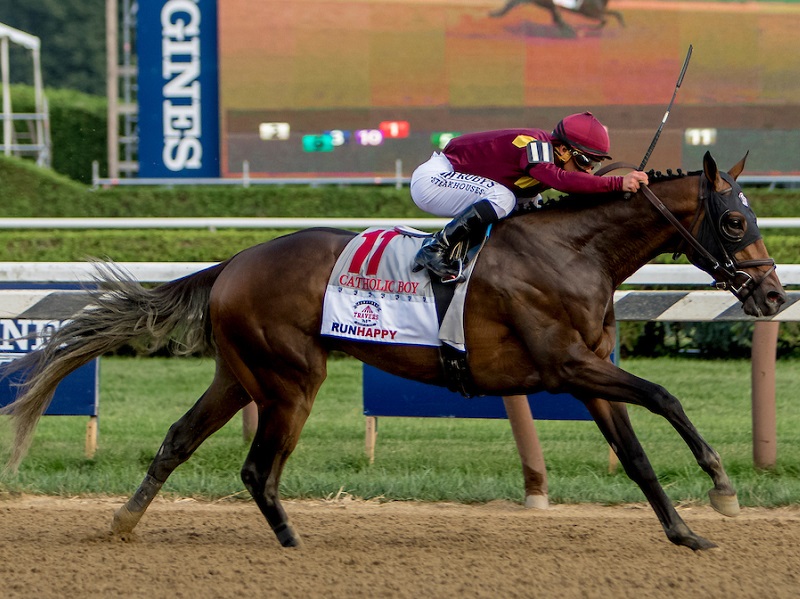 Travers Week blasts through Saratoga with summer’s biggest day of racing this Saturday. And at Del Mar, we’ve passed the Pacific Classic, but the tides roll back in with the Pat O’Brien for sprinters on Saturday. Let’s get down to business with a look at the boutique trends worth noting:

If you like these type of stats and trends angles, be sure to check out our free Xpressbet Travers Wager Guide, available later this week for download at Xpressbet.com. We’ll dissect the data for all the day’s stakes races, including the Midsummer Derby and provides selections and wagering strategies as well.