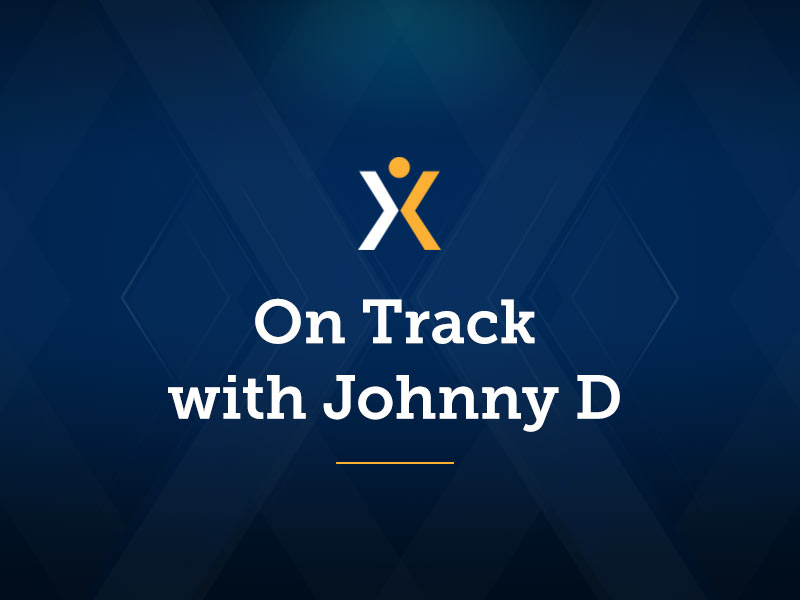 Bill Lyon passed Sunday night. Perhaps, fittingly, news of his death arrived as the Eagles played the Patriots in South Philadelphia. I didn’t know him. Not personally, anyway. Never met the man. Yet, somehow, he knew me. Knew what made me tick—as a teenager to almost 60 years old--what made me smile, cheer, sigh and cry. And he could make me feel, if not better, at least understood. We shared both good and bad times and he always was there. The day after and the day after that. Like the sun. For over 40 years. Praising, soothing, criticizing, chiding, complementing…whatever the situation required. And there were some sticky situations.

From the introduction to his Deadlines and Overtimes, Collected Writings on Sports and Life Lyon wrote:

I toiled in the vineyards in the Midwest—three papers in 16 years in Illinois and Indiana, and then, in the summer of ’72 was lured to Philadelphia.

“The Big Time,” I crowed to the family.

So we arrived in this promised Big Time just in time to see Steve Carlton win 27 games and the rest of the Phillies combined only 32. The Eagles would conclude another season of spectacular failure, going 2-11-1. The Flyers would be eliminated from the playoffs on the very last game of the regular season. And the 76ers established a record for futility and ineptitude that remains to this day: nine wins and 73 defeats.

Good God, I thought, what have I gotten us into?

But it got better. Really it did.

Lyon wrote about sports and life for the Philadelphia Inquirer. Often at the same time. But that description is partially inaccurate. Lyon didn’t just ‘write’—the way Picasso didn’t just ‘paint’ or Michelangelo merely ‘sculp.’ He delivered masterpieces. Regularly. And on deadline. As fellow Philly area journalist Dick Jerardi explained, “Bill was a poet that happened to write about sports.”

His talent is no secret. Credits include seven books, a National Headliner Award, a place in the Pennsylvania Sports Hall of Fame, two Emmy Awards and six Pulitzer Prize nominations.

Perhaps, Bill’s greatest achievement was his ability to repeatedly strike the perfect chord in a town that treats local wins, losses and ties as serious as a heart attack. Lyon sensed our raging emotions and deftly delivered descriptive slivers that mirrored them.

His writing style is crisp and direct--well-suited to readership of a similar ilk. He could turn a phrase on a dime and elicit a smile or a wince—sometimes in the same sentence.

Here are a few examples of Lyon’s writing on Philly topics:

(12 years before the Eagles finally won a Super Bowl)

Forty-four years. That’s how long we’ve kept the candle in the window.

And now the Birds are teasingly, tantalizingly, enticingly, seductively close. All that lies between them and victory in Super Bowl XXXIX is a lionhearted opponent that exhibits clinical precision and has unshakable confidence.

Vet II: It Was Made for Us

A dump. He called it a dump.

Jeffrey Lurie, the owner of the Eagles, called Veteran’s Stadium, the arena in which his very own team plays all of its home games, a dump.

And for all its inhospitable and cheerless cold, for all its crumbling concrete and flaking paint, for all its leaks and stark lack of architectural soul, for all its dank, foreboding gothic grimness, it has, throughout its 32-year-life, served a most useful, if vaguely ignoble, purpose.

It has redefined what is meant by home-field advantage.

Because opponents would rather play in the Black Hole of Calcutta.

And the Eagles will tell you that the Vet is worth points. Yes, sir. At least a field goal. More if the playing surface is as slick as an ice float and the seams frayed and the sinkholes collapsing.

It was one of those pristine, crystalline, sun-splashed, green-and-gold shadow-streaked days that October, the best month of the year, favors us with from time to time: a day perfect for, say, a parade.

By happy circumstance, we just happened to have one scheduled. And, oh, was it glorious. Well worth the wait, and no matter that the wait had felt like forever and a day.

The Phillies, you may have heard, won the World Series the other day.

From A Fat Chance in Paradise

Paradise Island, Bahamas—To describe Muhammad Ali as merely fat and 40 is not totally accurate. He will not, after all, turn 40 until next month. As for the weight, well, he tries to camouflage that with bulky, loose-fitting sweat suits. They may have come off the rack of the nearest maternity shop.

From Without a Victory, But Winners Anyway

To play football for Army or Navy is to be told this: All we want is all that you have.

On Saturday, near sundown, they will play each other for the 104th time. There’s no other rivalry quite like it.

From the playing field, they will go to a higher calling.

They know the drill, understand the inevitability of the oath they have taken: All will give some, some will give all.

No Division I team has ever lost 13 times in one season. Army goes into this game 0-12. You might think by now that they would be numb and couldn’t feel the losing. You would be wrong.

You might think that all that losing makes them losers. You would be grievously wrong.

At nine minutes to midnight in the East, on Tuesday, August 7, in a major-league baseball park with all the splendor of San Francisco, its home, a bloated, gimpy-legged slugger works the pitch count to 3-and-2 and then turns on a fastball with a pristine, measured, disciplined stroke, and drives it well beyond the field of play, 435 feet being the consensus estimate.

And with that thunderclap, Barry Lamar Bonds, 43 years old and looking it, who has an ego to match his extravagant talent, a confounding contradiction of incandescent skills and surly temperament, became the most prolific producer of home runs in big-league history.

Not all were thrilled.

Bill’s final journalistic contributions to the City of Brotherly Love and its citizens is his serial accounting of a personal battle with Alzheimer’s. Anyone with a current or past loved one suffering from this disease knows how insidious it is. Lyon wrote about his war with Alzheimer’s, his wife’ passing and his own mortality, as only he could.

My Alzheimer’s fight: Never, ever quit

In the winter of 2013, with the February cold bone deep, I sat in one of those cramped and sterile little examining cubicles in the Penn Memory Center and listened to the man in the white lab coat ask if I knew what Alzheimer's was.

Death by inches, I said.

And you have it, he said.

I'm pretty sure the world stopped at that moment, and then there was a roaring sound, like a freight train barreling through my brain pan. I sat there, frozen, and I remember thinking what a crummy job this poor guy's got.

I call him Al, for short. We've been joined to each other for going on three years now. We're a popular couple - more of us elders join the ranks every year, Alzheimer's being the name that we used to use to describe "natural causes." Or, as my grandmother used to say: "Parts just wear out." (Maude Murphy's parts lasted 95 years, and I hope fervently that she has passed along that DNA.)

Al is an insidious and relentless little bastard, a gutless coward who won't come out and fight. Instead, he lies in ambush in my brain, and the only way I can put a face on him is to look in the mirror.

Life after Ethel, and why I’ll never, ever give in to Alzheimer’s

…My wife is gone now, and I struggle with what I am supposed to do. Everyone grieves in their own way. There is no manual for grief. What you should do, I am told, is to go ahead and mourn. Then celebrate the good times, and we had a lot of those.

So, I'm going to resume my crusade against Alzheimer's in her memory, and remember the mantra we shared: resist, persist and never, ever give in

…This is what Al has taken from me. When I try to read something, I have to go back and reread it two or three more times. I am no longer able to write. I used to have cursive handwriting that I was vain about. Now it looks like something out of the Dead Sea Scrolls.

Simple acts have become frustrating. Reading a newspaper befuddles me.

One thing you learn about here is dying. No one shies away from that. They've made their peace with this, so let's get on with it.

And the roll call changes fast. One day you wake up, and there is an empty chair. But there is frank discussion here about death. And on occasions, you get a laugh out of it. I found it helps to have a sense of humor.

Initially, I thought this was grim. But the people I'm with now, well, they resist, persist, and don't ever give up.

…Like most things Philadelphian, we like out basketball on the grimy side. We like scabby knees and long, angry, red splotches caused by floor burns. Noses permanently bent by bayonet elbows. Lumps and knots, fat lips and fingers disjointed.

…There used to be a sign in the Palestra that summed up PhillyBall: To win the game is great. To play the game is even greater. But to love the game is the greatest of all.”

Bill, thanks for sharing the love.