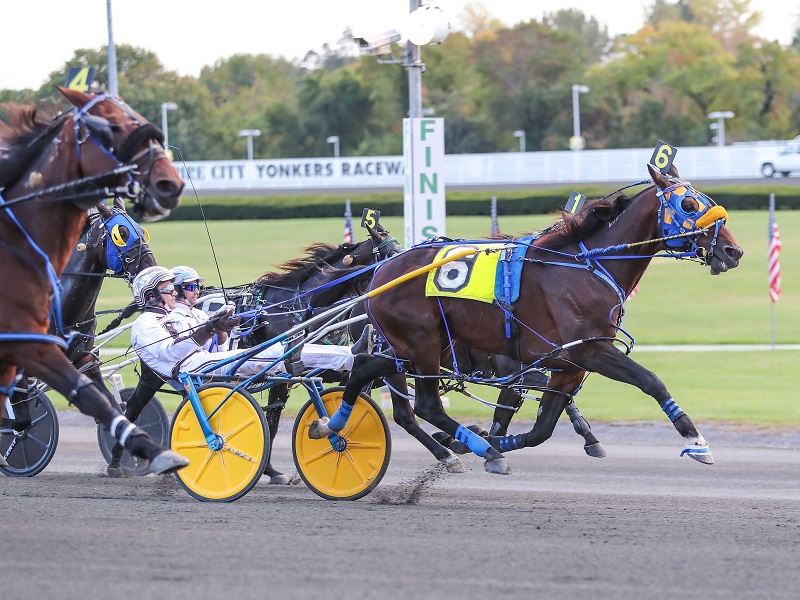 Harness racing’s big stage was overloaded with talent in 2019; however, many of the horses that provided the unforgettable moments were lost to retirement by year’s end. The star-studded list included: