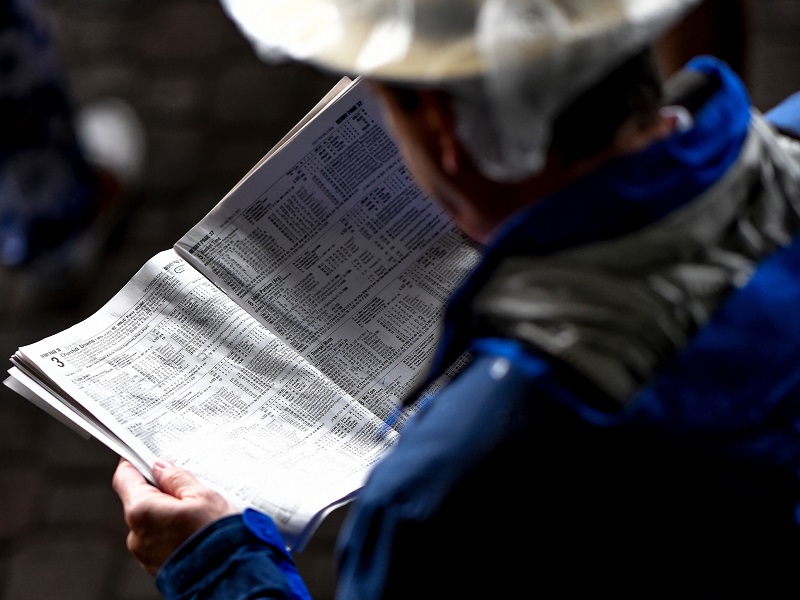 Information is not knowledge. That’s not me blathering; it’s Albert Einstein. We can debate which one of us has better hair, but it’s clear he’s the smarter one.The thirst for data and facts in today’s society grows increasingly as readers’ desire to actually put in real time wanes. I cast no stone without admitting that I’ve also fallen victim. About a decade or so ago, I had a conversation with Kenny Mayne about his disdain for the new ticker at the bottom of ESPN’s flagship program SportsCenter. He reasoned that no one would watch the 60-minute show any longer when they can get all the news they needed in the first 4 or 5 headline flips at the bottom of the screen.Imagine that: A legendary television show designed exclusively to compress the entire country’s sports stories into an hour could be snubbed out by a couple of graphics. That was then. Now it’s even more so. Twitter and Facebook have eliminated the need for most all information or traditional media outlets for a large portion of the society. I read Twitter for the headlines and news, and try to stay out of the social aspects of social media. But even by doing just that, I’m fooling myself into thinking that I’m kept up to speed. Remember, Einstein: Information, in any amount of volume or frequency, still isn’t knowledge.All of the efficiency apps, websites and programs are made to help us process information quicker. That may seem like a good thing for a horseplayer, where time ticks down to post time in an unforgiving manner (well, maybe not quite as quickly at Gulfstream …). But I’m concerned that even a seasoned handicapper and horseplayer like me – who has been at this for almost 40 years – has fallen victim to the falsehood that efficiency of information brings actual knowledge.Information on its face, without context, does not paint much of a picture. And, yet, we’ve accepted it in a Wikipedia world. Trainer stats are bet blindly. Someone claims a dead rail and the lemmings jump in line. Speed figure makers are more concerned with how their list of numbers look in succession in a running line, so much that so they’re creating today’s figures based on prior figures so not to blare outliers for all to see. All of these things need context and discernible study; but that’s largely absent in the haste to get to the next race or next wager.Knowledge, Einstein reasoned, comes only with experience. That’s a tough sell today. We want what we want, and we want it now. Technology will drive us faster and faster, and a service economy will find endless entrepreneurs creating products that help do the work for you. Again, I cast no stone without admitting I’ve been a part of both sides of that as an entrepreneur and a consumer. I just wonder aloud here if that’s been as helpful as once thought. But you have to produce what the public wants.Sometimes, though, we need to hear what we don’t want to hear. Maybe there really are no shortcuts to success. This does not mean that bits of information and processes that expedite the flow of information do not have any merit. They do. But they need to be part of a bigger process, one nurtured in experience and continued observation, and not used as a substitute for true crafting of a trade. Not everyone who plays the horses wants to craft a trade or detailed hobby, of course. So there’s an audience for short-cuts outside of this teachable moment to also recognize.Despite all the bells and whistles that modern technology brings, the best way to become a better horseplayer and handicapper has not changed. You must watch a lot of racing and handicap a lot of races, observing and noting everything that you can. I used to say that handicapping the horses is the greatest game of “Concentration” ever created. If you’re not familiar with the childhood board game, it’s where you see something and have to remember where you saw it when it’s your turn. Can you make observations, file them, and recount/reproduce them? That comes with experience.The only source of knowledge, Einstein said, is experience. He’s probably a smart enough cookie that we ought to still heed his advice – even if he never reached the number of Twitter followers as Katy Perry.