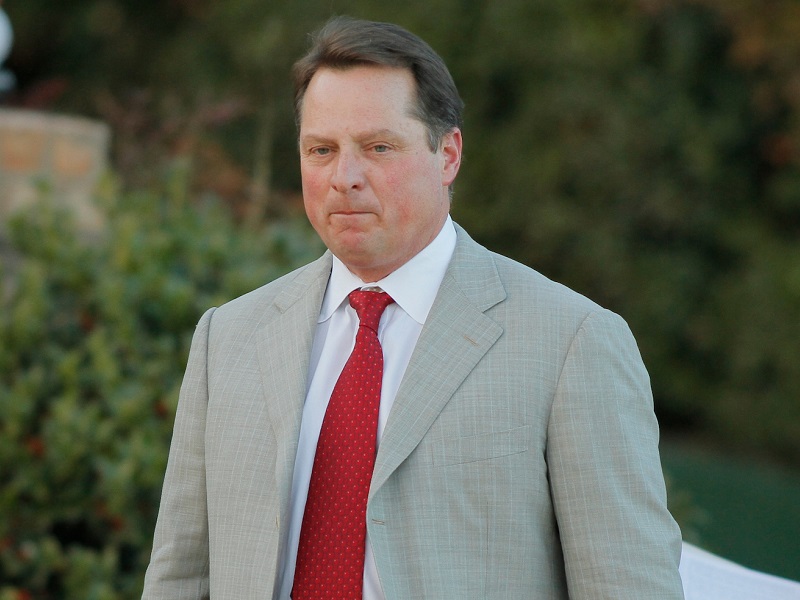 Each Monday, I’ll select my Most Valuable Pony from the previous week’s racing action around the country. Who won the week? It could be a breakout performer, a known stakes commodity or the horse lifting the most loot. Chime in on Twitter @Xpressbet with your thoughts on who should be each week’s MVP.January 6-12, 2020MVP: No ParoleOwner: Maggi MossTrainer: Tom Amoss (pictured above)Jockey: James GrahamPerformance: On a week that proved dim in the stakes ranks, we found a shining performer in the Crescent City. No Parole, a son of Violence, crushed Louisiana-bred allowance sprinters in his second career start by 13-1/4 lengths Jan. 11 at Fair Grounds. It was his second such blowout, winning his Dec. 15 New Orleans unveiling by 14 lengths. The 3-year-old scorched 6 furlongs in 1:10.24. Consider that of the 6 Fair Grounds races at the same distance on January 11, only 1 other went under 1:12 flat (1:11.76). The start of his career harkens to Lost in the Fog, who won his first pair in 2004 by 7-1/2 lengths and 14-3/4 lengths against regional competition.On Tap: No Parole will have to step into stakes company next, and deservedly so. The Louisiana Derby path begins this Saturday in the Lecomte, which leaves the Feb. 15 Risen Star Stakes at 1-1/16 miles as a possibility if they choose to dive into the deep end (or Oaklawn’s Feb. 17 Southwest Stakes at the same trip). There is a state-bred respite at Delta Downs in the Feb. 8 Premier Night Prince at 1 mile that could give No Parole some distance test before facing the open-company heavyweights. The early season top sprints for the sophomores include the Feb. 1 Swale and Feb. 22 Hutcheson at Gulfstream Park, as well as Gazebo a month later at Oaklawn on March 21.Honorable Mentions: The Brazlian filly Jolie Olympica improved to 4-for-4 with her US debut score in Santa Anita’s Jan. 11 Grade 3 Las Cienegas. Fox Hill Farms and Richard Mandella appear to have a dynamic turf sprinter who stopped the clock in a course record 1:01 flat for 5-1/2 furlongs. Also, the 9-year-old fellow Brazilian-bred Ohio scored his second straight edition of the Cotton Fitzsimmons Mile at Turf Paradise on Jan. 11. In an era where they get whisked away, it’s fun to see one long in the tooth like this still doing it at a high level (after a 9-start campaign at age 8, no less).