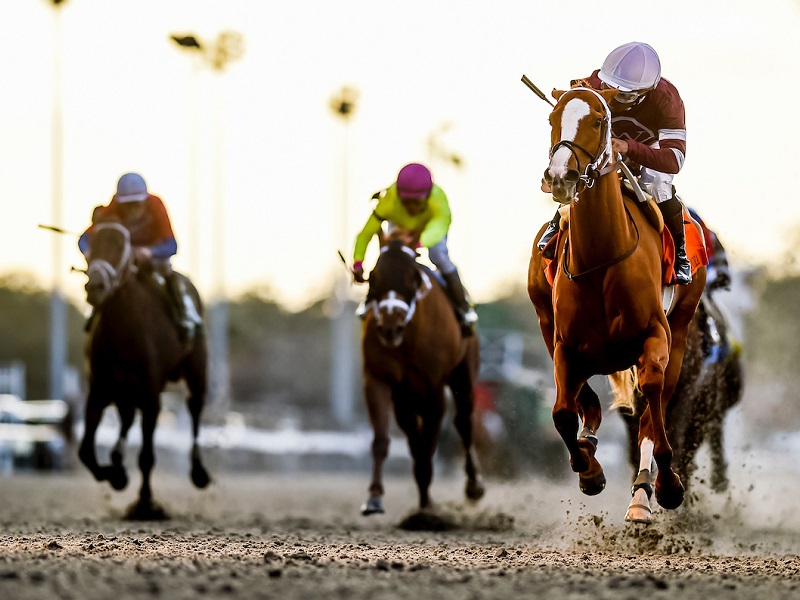 Each Monday, I’ll select my Most Valuable Pony from the previous week’s racing action around the country. Who won the week? It could be a breakout performer, a known stakes commodity or the horse lifting the most loot. Chime in on Twitter @Xpressbet with your thoughts on who should be each week’s MVP.February 10-16, 2020MVP: FiniteOwner: Winchell Thoroughbreds, Thomas Reiman, William Dickson, Deborah EasterTrainer: Steve AsmussenJockey: Ricardo Santana Jr.Performance: The anticipated showdown between champion 2-year-old filly British Idiom and red-hot Finite never got a chance to smolder in Saturday’s Grade 2 Rachel Alexandra Stakes at Fair Grounds. Finite made sure of that, drawing away to a 4-3/4 length score. In fact, the final margin was greater than the gap between the two star Kentucky Oaks hopefuls during any point in the race. With no quarter slower than 24.78, Finite never gave them a chance. She’s now won 5 straight after runner-up finishes in her first pair of starts. British Idiom, now 3-for-4 lifetime, wound up a clear second in her first race since the Nov. 1 Grade 1 Breeders’ Cup Juvenile Fillies.On Tap: The Grade 2 $400,000 Fair Grounds Oaks March 24 would be the likely next and final step toward the Kentucky Oaks. There, Finite could get a rematch with British Idiom, though it seems more likely that rival would await the Grade 1 $500,000 Ashland at Keeneland on April 4, given she won last year’s Alcibiades over that track. The pair could be on course for the ultimate showdown in the May 1 Grade 1 $1,250,000 Kentucky Oaks, where Venetian Harbor could wind up if she continues her dominance at Santa Anita.Honorable Mentions: Hard Not to Love won Saturday’s Grade 2 $200,000 Santa Monica at Santa Anita for her fifth win in 6 starts. Trainer John Shirreffs appears to have another dominant filly in his barn a decade after Zenyatta (at least around 1 turn). Mr Monomoy scored the faster of the Grade 2 $400,000 Risen Star split divisions Saturday at Fair Grounds and may have earned Louisiana Derby favoritism.