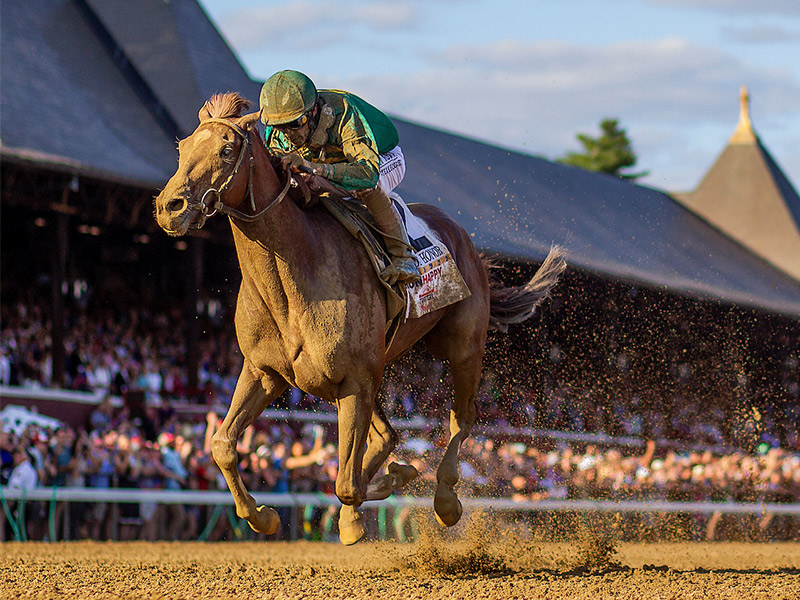 
FACT 1: The Travers Stakes favorite has lost 7 years in a row, dating back to 2012. Twice the public choice finished second during that span, but 5 times finished fifth or worse.

FACT 3: Total betting on the Travers Day program at Saratoga has peaked at a record $52 million each of the past 2 years.