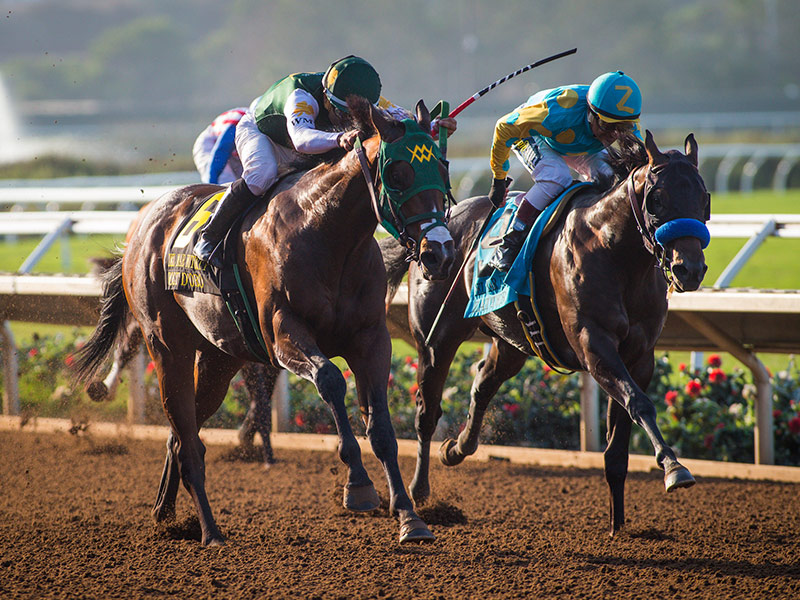 If you’re looking for even more great racing to bet this weekend, look no further than Santa Anita, which opens Friday and offers the biggest Saturday card in the country. Saturday’s races are so big that five winners from the card receive the Breeders’ Cup ‘Win and You’re In’ golden ticket – a free trip to the ‘Cup! And with horses like Cupid, Mubtaahij, Dortmund, Avenge and Paradise Woods in action, you can’t miss out.

Here’s our Survival Guide for Opening Weekend at the Great Race Place, with an eye on which horses could go on to do big things in the Breeders’ Cup.