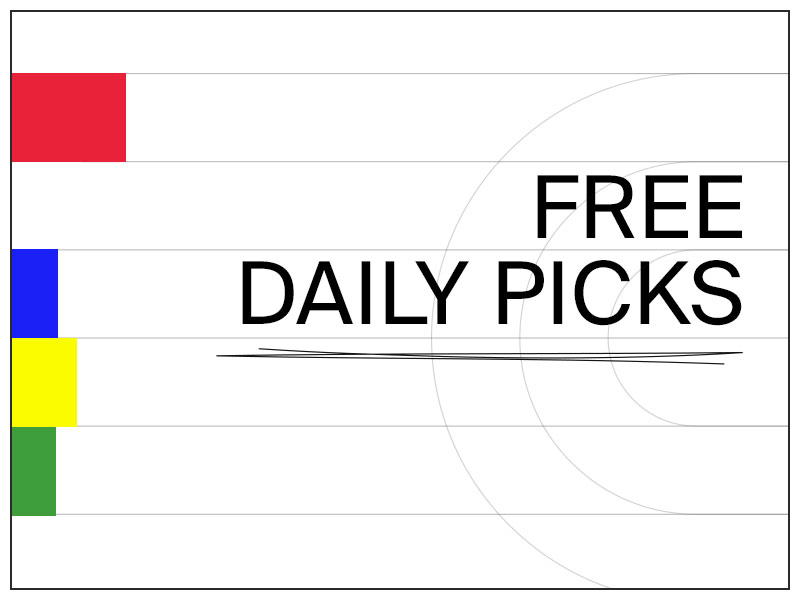 1/ST and NBC handicapper Eddie Olczyk puts his emphasis on horses on both coasts this Saturday, one at Belmont and one at Santa Anita. His latter selection can be applied in today’s Golden Hour Pick Four, matching the final two races at Golden Gate and Santa Anita – don’t forget we’ve got a $10 free play promotion on that wager Saturday and Sunday when you bet with Xpressbet and 1/ST BET.Follow Edzo’s plays each week – only with 1/ST and Xpressbet!Belmont ParkRace 3 // 2:02 pm ET // claiming // 1 mile

#2 Grit and Glory (6-1 ML)Like how new barn protected him in an allowance last time after being claimed, even if he was defeated as the favorite. Back where he belongs now, price-wise, and returns to Belmont – where he’s been second and third in two attempts. He’s a bit more tactical than some of the deep-closing favorites here. Win-place bet.//Santa Anita ParkRace 9 // 8:26 pm ET // claiming // 1 mile

#10 House Limit (12-1 ML)Longshot contender is tactical in terms of pace style. Was speed and fade last time when needing the race after a long layoff. There’s pace in this race to run into, so I’m banking on Trevor McCarthy to rate off the pace today. Win-place bet.